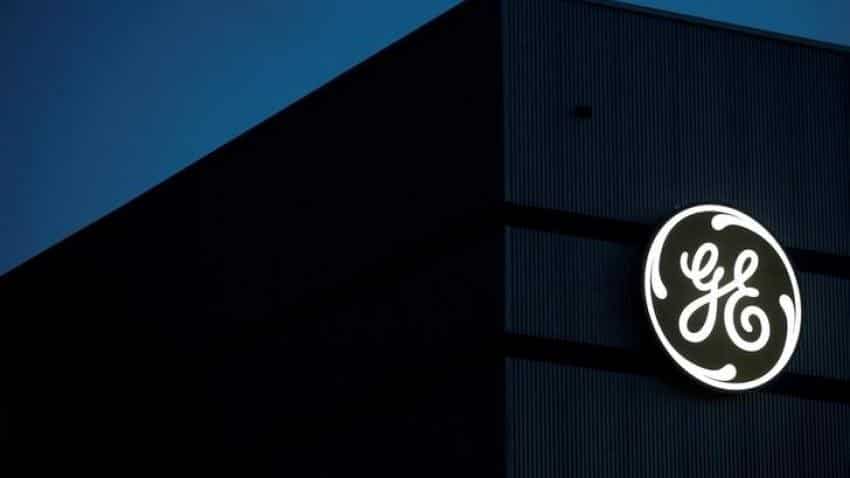 General Electric Co forecast further weakening of its troubled power business on Wednesday as it reported a $10 billion loss and a 5-percent fall in revenue in the fourth quarter, driven by previously-announced charges for insurance losses and taxes.

While the results contained no new sizeable charges, they threw into stark relief how far the U.S. industrial conglomerate had veered from its outlook less than a year ago, when former Chief Executive Jeff Immelt predicted that sales would rise as much as 5 percent in 2017 and margins would expand by a full percentage point.

The results also indicated that GE`s painful turnaround, which has sent its stock down 43 percent over the last year as investors fled, likely has more months to run.

The stock was higher in part on investor relief that the company reaffirmed its 2018 profit forecast, RBC Capital Markets analyst Deane Dray said in a note to clients.

"Some short-covering could be triggered just on the news that GE reaffirmed 2018, but the gravity of its operating challenges — especially at Power — are likely to continue to pressure the stock over the near-term," he wrote.

GE kept unchanged its recent forecast for 2018 earnings of between $1.00 and $1.07 a share, which contrasts markedly with $2 a share that Immelt had promised before being replaced as CEO in August.

GE`s weakening performance largely reflected deterioration in GE`s power business, where profit fell 88 percent in the quarter. The division, which makes and services electricity generating equipment, attributed the drop to unspecified charges and other factors.

The aviation, healthcare and renewable energy divisions reported rising profit, while profits in oil and gas and transportation fell.

GE said cash from industrial operating activities totaled $7.8 billion in the quarter, above expectations of about $7 billion, and GE said its ability to generate cash is improving.

GE`s loss totaled $10.01 billion in the quarter, compared with a profit of $3.48 billion a year earlier.

On a per-share basis, GE reported a loss from continuing operations of $1.15, compared with a profit of 39 cents per share.

GE said last week it would book a $11-billion charge in the fourth quarter, including $6.2 billion for reevaluation of insurance assets. The insurance charge was double what GE had warned last year.