A federal judge in Manhattan on Thursday partially dismissed a lawsuit by investors in General Electric Co that accused the company of concealing $24 billion in insurance liabilities. 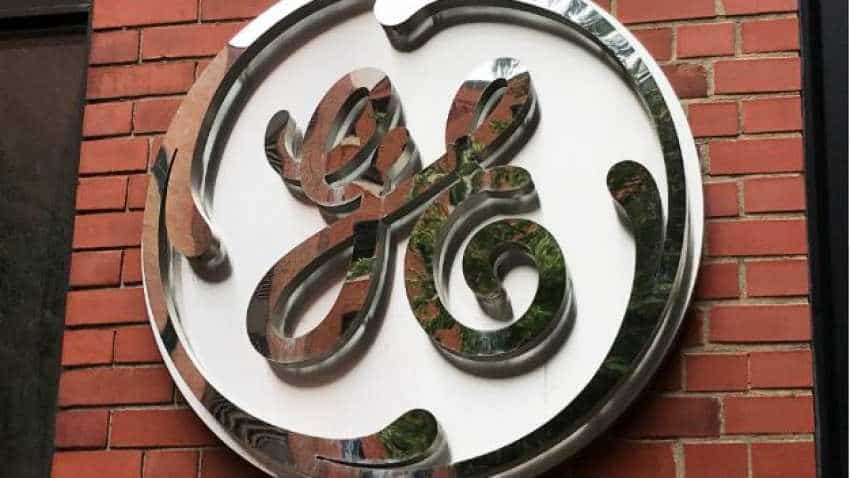 A federal judge in Manhattan on Thursday partially dismissed a lawsuit by investors in General Electric Co that accused the company of concealing $24 billion in insurance liabilities and using fraudulent accounting to prop up its power business. Judge Jesse Furman, however, granted the shareholders permission to amend their complaint. The class-action lawsuit, originally filed in November 2017, consolidates six cases that sought to hold GE and its senior leaders accountable for falling profits in recent years.

The suit, brought by more than a dozen U.S. and foreign pension plans, retirement funds and investors in GE, names the company and former Chief Executive Officers Jeff Immelt, John Flannery and other senior executives. It alleges they understated GE`s exposure to long-term care insurance risks and risks related to its long-term service agreements with customers that bought power plant equipment from GE.


"Plaintiffs may be able to allege additional facts regarding the individual defendants` knowledge, or conscious disregard of, GE`s actuarial issues (with respect to its LTC portfolio) and the trends and risks it should have disclosed (with respect to its LTSAs) that would permit plaintiffs to clear the scienter bar," Furman wrote in his ruling, referring to the legal term for knowledge of wrongdoing. GE did not immediately respond to requests for comment.

The ruling comes just after Madoff whistleblower Harry Markopolos said GE`s insurance business was under-funded relative to what it owed for long-term care policies. A subsequent Fitch Ratings report ranked GE`s insurance units as among the most exposed to long-term care and least prepared to pay such claims.

The suit alleges that starting in early 2013, Immelt and other top GE executives repeatedly misled investors by saying GE had sold its insurance business even though GE remained liable for money-losing long-term care policies.

The insurance policies, which cover the cost of assisted-living or nursing care for the elderly, have turned out to require much greater payouts from insurers than was expected when the policies were written in the 1990s and early 2000s.

In January 2018, GE took a surprise $6.2 billion after-tax charge and began setting aside $15 billion to cover future claims from about 300,000 long-term care policies.
GE has denied using fraudulent accounting to hide falling sales and profits at its power unit. It said investors were victims of "business setbacks and forecasting misses" that GE disclosed at the time. GE also said the suit failed to point out specific information it should have provided "that a reasonable investor would need to avoid being misled."