Wells is not allowed to grow beyond the $1.95 trillion in assets it had at the end of last year "until it sufficiently improves its governance and controls," the Fed said in a statement. 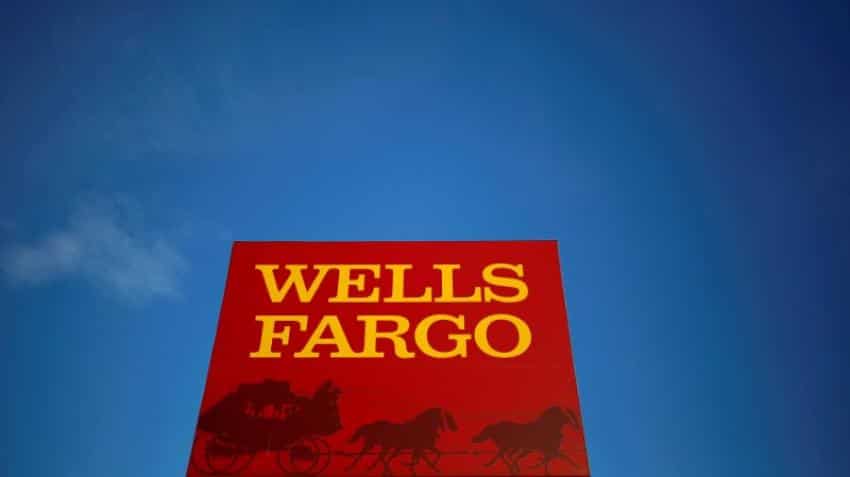 Wells Fargo & Co detailed new regulatory restrictions imposed by the U.S. Federal Reserve on Friday that sent its shares down sharply in after-hours trading, as the third-largest U.S. bank continues to reel from a sales scandal that erupted in 2016.

Wells is not allowed to grow beyond the $1.95 trillion in assets it had at the end of last year "until it sufficiently improves its governance and controls," the Fed said in a statement.

Wells Fargo estimated that the cap will cut its annual profit by $300 million to $400 million this year, as it reduces some parts of its balance sheet, like corporate deposits and trading assets, in order to continue growing core businesses. That represents 1.5 to 1.9 percent of the profit Wells generated in 2017.

The bank will also replace three board members by April and a fourth board member by the end of the year, the Fed said, without naming who they should be.

The Fed’s consent order will have a “manageable” impact on profits and should not affect the bank’s plans to return capital to shareholders this year, Chief Executive Officer Tim Sloan said during a conference call with analysts on Friday evening.

“We are in a very competitive business whether we have a consent order or not,” said Sloan. “Our marching orders to our team are, go out and serve your customers, fulfill our vision, take deposits, make loans. We are open for business.”

While Sloan said he takes the matter seriously, he also characterized it as the latest step in a risk-management and corporate governance overhaul that Wells Fargo began some time ago, when it realized it had a serious problem with sales practices.

The bank reached a $190 million settlement with the Consumer Financial Protection Bureau, the Office of the Comptroller of the Currency and a Los Angeles prosecutor in September 2016 over employees opening phony accounts in customers’ names without their permission to artificially hit internal targets. The tally of fake accounts has since risen to as many as 3.5 million.

Regulators have rarely intervened directly in a bank`s operations in the past, and it is unprecedented for the Fed to order a bank to stop growing altogether, officials said.

Wells Fargo`s balance sheet expanded steadily from the end of 2013 to 2016, but growth slowed dramatically last year as it battled to address the issues raised by the scandal.

The bank must submit a plan to the Fed within 60 days detailing how it has enhanced oversight from its board of directors and improved compliance and risk management functions, and how it plans to improve further. Once the Fed approves those plans, Wells will hire third-party consultants to review them and monitor its progress until the regulator is satisfied.

The San Francisco Fed and top regulatory officials in Washington will lead the review, the central bank said.

"We cannot tolerate pervasive and persistent misconduct at any bank,” said Chair Janet Yellen in a statement on her final day as leader of the central bank.

Since the 2016 settlement, Wells has taken steps to enhance oversight at the board level, centralize risk-management functions and install new executives to oversee key businesses and control functions. Its board chair, Betsy Duke, is a former Fed governor, and it recently hired Sarah Dahlgren, a former New York Fed official, as its head of regulatory relations.