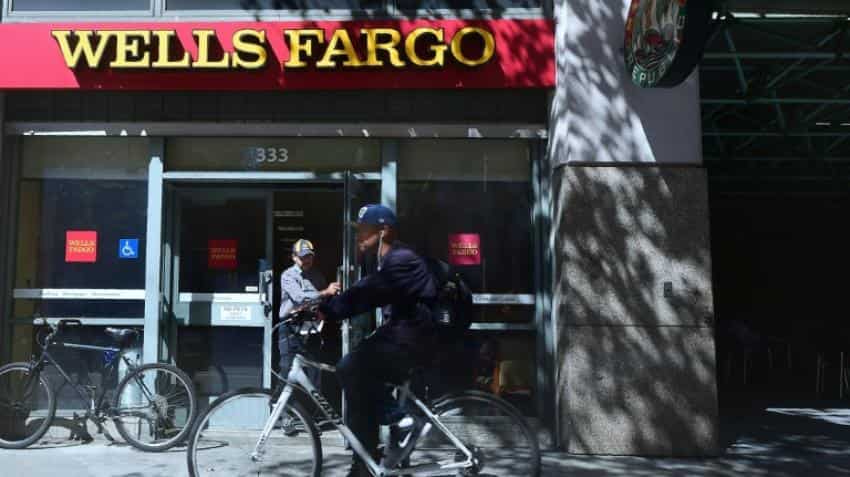 Confirming it had received a request for information, a Wells Fargo spokesman told AFP, "We are cooperating in providing the requested information." Image Source: AFP

Wells Fargo, under fire for creating two million unauthorised accounts for its customers, is under a criminal investigation in California over alleged identity theft, the Los Angeles Times reported.

California Attorney General Kamala Harris ordered the third-largest US bank by assets to provide a trove of information, including the identities of the California customers who had unauthorised accounts opened in their names and those of the Wells Fargo employees who opened them, the newspaper said, citing a search warrant served on October 5.

Harris wants to know whether Wells Fargo violated California laws prohibiting certain types of impersonation and the unauthorised use of personal information, according to the newspaper.

Both violations can be charged as felonies, punishable by imprisonment for more than a year, the newspaper noted, adding that it was not clear whether Harris's office is considering charges against individual bank workers, high-level bank executives or the bank itself.

Confirming it had received a request for information, a Wells Fargo spokesman told AFP, "We are cooperating in providing the requested information."

Representatives of Harris did not immediately respond to requests for comment.

Wells Fargo, whose biggest shareholder is billionaire Warren Buffett, has been reeling since US and California regulators revealed in September some two million deposit and credit card accounts were opened in customers' names between 2011 and 2016 without their approval.

The scandal led to the resignation of chairman and chief executive John Stumpf last week. He was succeeded as chief executive officer by president and chief operating officer Tim Sloan, a 29-year company veteran, who promised transparency and tighter oversight.

The San Francisco-based bank is under investigation by the Justice and Labour departments and could face lawsuits from shareholders and customers.

Some US states, including California and Illinois, have cut ties with the bank.

Pakistan hikes prices of petroleum products by Rs 30 per litre, Check why?

Hindalco: Brokerages see up to 69% upside in this Aditya Birla Group's stock post q4 result - Here is why