"We suspect both the economy and the labour market will be increasingly pressurized by mounting uncertainties over the coming months -- particularly once the government triggers Article 50," said IHS Markit economist Howard Archer. 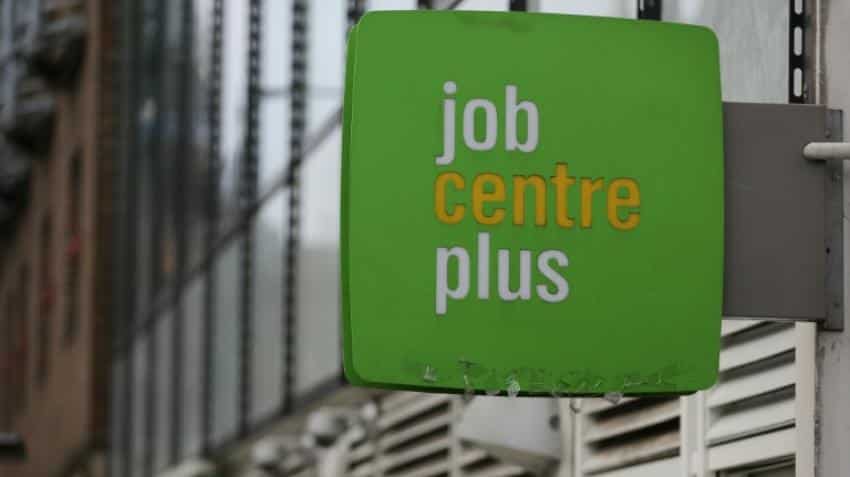 The Office for National Statistics (ONS) said the June-August rate -- a low for 11 years -- matched the 4.9-percent figure for the three month period that ended in July.

The nation`s jobless total meanwhile stood at 1.66 million people over the same period. That was 118,000 fewer than a year earlier.

"All in all this (data) suggests that Brexit has hardly had any measurable impact on the UK labour market yet," noted economist Kay Daniel Neufeld, at the Centre for Economics and Business Research think tank.

"Unemployment has been low throughout the year and wages continue to grow at a subdued but steady rate."

British Prime Minister Theresa May has already stated that she will trigger the two-year process to exit the European Union by the end of March 2017, after the surprise approval of the Brexit referendum on June 23.

Commentators also warn that the jobless rate could head higher before the end of this year.

"We suspect both the economy and the labour market will be increasingly pressurized by mounting uncertainties over the coming months -- particularly once the government triggers Article 50," said IHS Markit economist Howard Archer.

"We also expect growth to slow as consumer purchasing power is increasingly squeezed.

"Consequently, we see the unemployment rate starting to trend up before too long and suspect that it could reach 5.0 percent by the end of 2016."

Meanwhile on Wednesday, British building materials supplier Travis Perkins said that up to 600 jobs were at risk from the uncertain economic outlook arising from Brexit.

Investment opportunities in space cooling to be $1.5tn by 2040 in India: World Bank report