An unnamed cabinet minister told the paper there were "some challenges" in the German and French electoral timetables. 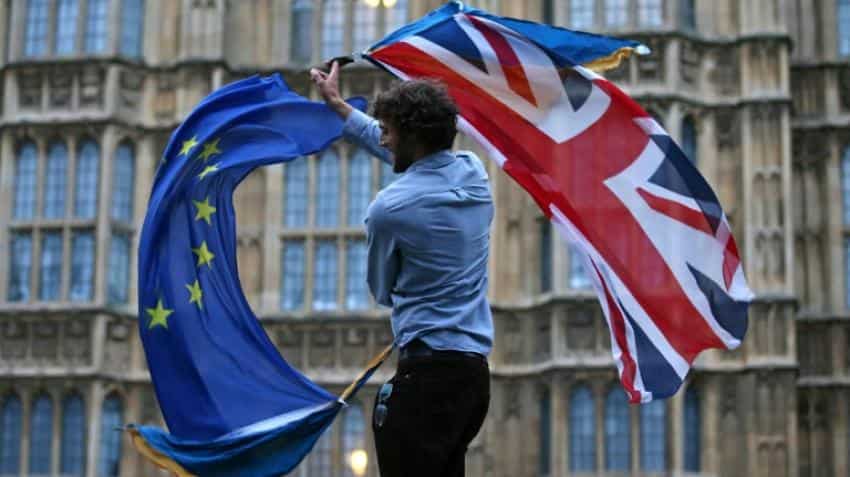 France has presidential elections in April and May next year, and Germany has elections in the autumn. Photo: AFP
Written By: AFP
RELATED NEWS

Britain`s departure from the EU could be delayed until late 2019 as civil servants struggle with the task and French and German elections may hold up the start of exit negotiations, a report said Sunday.

Prime Minister Theresa May`s government has indicated that it is planning to trigger Article 50 of the EU`s Lisbon Treaty, which would start a two-year countdown to leaving the bloc, early in 2017.

But the Sunday Times newspaper said ministers had privately warned senior figures in the City of London financial sector that this may not now happen until later in the year, delaying Brexit until late 2019.

"Ministers are now thinking the trigger could be delayed to autumn 2017," said one City source who had spoken to two senior ministers on the issue.

"They don`t have the infrastructure for the people they need to hire. They say they don`t even know the right questions to ask when they finally begin bargaining with Europe."

An unnamed cabinet minister told the paper there were "some challenges" in the German and French electoral timetables.

May created a new ministry to oversee Brexit talks following the June 23 referendum vote to leave the EU, but the minister in charge, David Davis, has reportedly only hired about half of the staff that he needs.

Another new department, the ministry for international trade under Liam Fox, also has an uphill task to recruit experts after decades of leaving the job to Brussels left Britain with only a handful of experienced negotiators.