Brent crude rises over $1, but set for first yearly drop since 2015

Oil prices rose more than 2 percent on the final day of the year, mirroring gains in stock markets, but were on track for their first annual decline in three years as concerns of a persistent supply glut lingered. 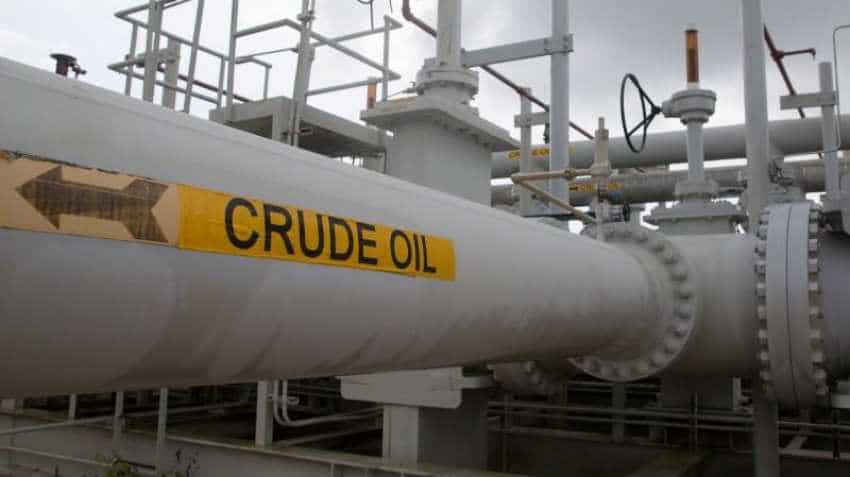 Oil prices rose more than 2 percent on the final day of the year, mirroring gains in stock markets, but were on track for their first annual decline in three years as concerns of a persistent supply glut lingered.

Both contracts are down more than a third this quarter, the steepest decline since the fourth quarter of 2014.

For most of 2018, oil prices were on the rise, driven up by healthy demand and supply concerns, especially around the impact of renewed U.S. sanctions against major producer Iran, which were introduced in early November.

Brent crude, seen as a global benchmark for oil prices, rose by almost a third between January and October, to a high of $86.74 per barrel.

That was the highest level since late 2014, the start of a deep market slump amid bulging global oversupply, and many leading analysts and traders at the time said they expected crude to hit $100 per barrel again by the end of 2018.

Instead, Brent prices have wiped out all of 2018`s gains, plunging by almost 40 percent from the year`s high, in what has been one of the steepest oil market sell-offs of the past decades.

The slump came after Washington gave unexpectedly generous sanction waivers to Iran`s biggest oil buyers and as concerns over a global economic slowdown amid the Sino-American trade dispute dented the outlook for oil demand.

"It was the bailout of Iran that really pricked the bubble that was the crude oil market," said Sukrit Vijayakar, director of energy consultancy Trifecta.

"For the immediate future, in the absence of anything new, the first pressure point for oil markets would come around May 2019 or a month or so earlier when the `extensions of (Iran)waivers` would be discussed."

The current downward pressure on oil prices should likely taper off from January, analysts said, as the Organization of the Petroleum Exporting Countries (OPEC) and its allies including Russia start curbing production by 1.2 million barrels per day (bpd).

The market, however, might still remain under some pressure from swelling production in the United States, which has emerged as the world`s biggest crude producer this year, pumping 11.6 million bpd.

"The key swing producers within OPEC+ do have meaningful spare capacity and are able to use it if they deem it necessary. That said, it is nonetheless a difficult tool to use correctly in a world where forecasters tend to routinely underestimate U.S. production by several hundred thousand barrels per day," JBC Energy consultancy said in a daily note.

Outside the United States, production in Russia and Saudi Arabia also hit record levels this year.