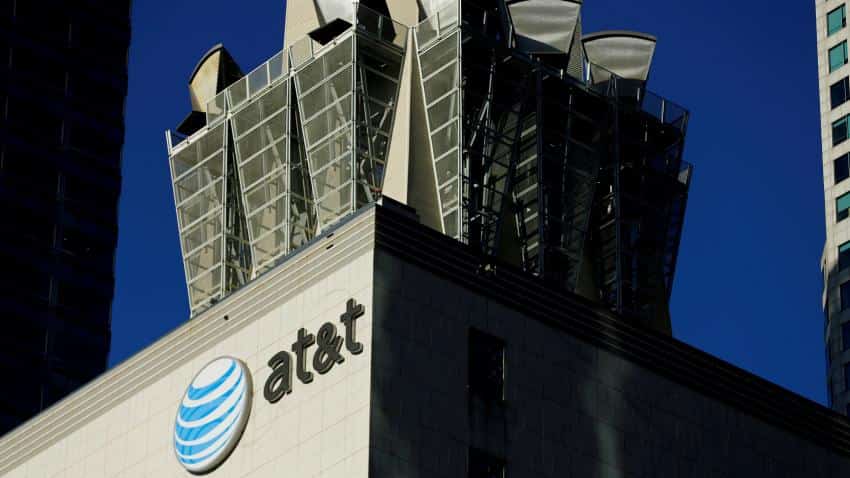 In a joint court filing, the companies focused on rebutting government efforts to show that AT&T, which owns pay-TV provider DirecTV, would raise rates for rival pay-TV companies to use Time Warner`s movies and TV shows.

They also argued that the government was wrong to worry that the deal would hamper the development of online video.

They did not mention President Donald Trump or the White House. Trump has repeatedly criticized Time Warner`s CNN news unit and announced his opposition to the deal before last year`s presidential election, saying it would concentrate too much power in AT&T`s hands.

Democratic Senator Richard Blumenthal, who is sceptical of the deal, said last week he was nonetheless worried that the antitrust issue was being used for political reasons. Other lawmakers have expressed similar concerns.

In the filing on Tuesday, the companies said that they operate in highly competitive markets which will remain competitive after they close the deal.

They noted that streaming service Netflix

"Against this backdrop, the proposed merger of AT&T and Time Warner is a pro-competitive, pro-consumer response to an intensely competitive and rapidly changing video marketplace," the companies said in the filing.

"This transaction presents absolutely no risk of harm to competition or consumers."

The trial will be heard by Judge Richard Leon at the U.S. District Court for the District of Columbia.

Leon was nominated to the court by former Republican President George W. Bush and is no stranger to high-profile cases. Leon signed off on the Justice Department`s 2011 deal which allowed Comcast to buy NBC Universal and has heard a number of private antitrust cases. In the 1990s, he worked on House of Representatives panels looking at the Iran-Contra affair and the Whitewater controversy.