Japan`s SoftBank Group Corp, which controls Sprint, proposed a complex transaction that would create a new company and be controlled by SoftBank, the sources said, asking not to be named because the talks are private. The Wall Street Journal first reported the discussions on Friday. 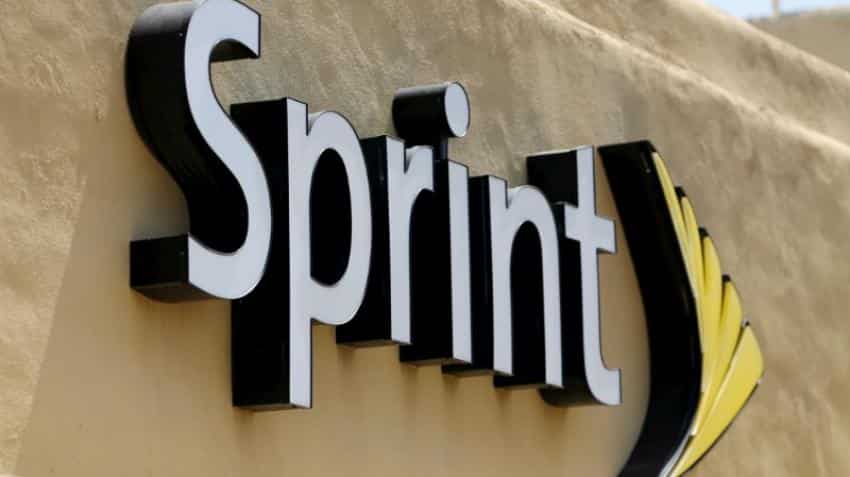 Sprint Corp has proposed a merger with Charter Communications Inc as the wireless carrier seeks an alternative to a deal with T-Mobile US Inc that has so far not come to fruition, according to sources familiar with the matter.

Japan`s SoftBank Group Corp, which controls Sprint, proposed a complex transaction that would create a new company and be controlled by SoftBank, the sources said, asking not to be named because the talks are private. The Wall Street Journal first reported the discussions on Friday.

There is no guarantee Charter would be interested in a tie-up with Sprint, the sources said. Bloomberg reported Friday Charter had rebuffed Sprint`s merger proposal.

Charter`s market capitalization, at $94.6 billion, is much larger than Sprint, which closed trading valued at $32.8 billion on Friday. Verizon Communications Inc also expressed interest in a takeover of Charter earlier this year, sources have said.

If Charter were to agree to a merger with Sprint, it would need the blessing of No. 1 U.S. cable provider Comcast Corp. Charter and Comcast announced an agreement in May that bars either company from entering into a material transaction in wireless for a year without the other`s consent.

Sprint and Comcast declined to comment while Charter, SoftBank and T-Mobile did not immediately respond to requests for comment.

Sprint shares rose 5.8 percent in after-market trading while Charter shares were marginally up.

Sprint has been looking at solutions to further its turnaround, strengthen its financial health and better compete in the fierce U.S. wireless industry.

It held talks this month about receiving billions in funding from Warren Buffett`s Berkshire Hathaway Inc and John Malone`s Liberty Media Corp, Reuters previously reported, but they have not resulted in a deal.

Sprint had been in a two-month period of exclusive negotiations with Charter and Comcast over a potential wireless partnership that had put Sprint`s merger talks with T-Mobile US on hold.

That exclusivity period has ended but talks with the cable companies continue, according to the sources.

Despite regulatory hurdles, investors have long expected a deal between T-Mobile and Sprint, the third- and fourth-largest U.S. wireless service providers, anticipating cost cuts and other synergies.

T-Mobile appears to be in no rush to pursue a merger although it has acknowledged interest in speaking to Sprint. T-Mobile has been gaining share from larger competitors AT&T Inc and