A person familiar with the matter told Reuters that Huawei and AT&T held talks, but security concerns arose. 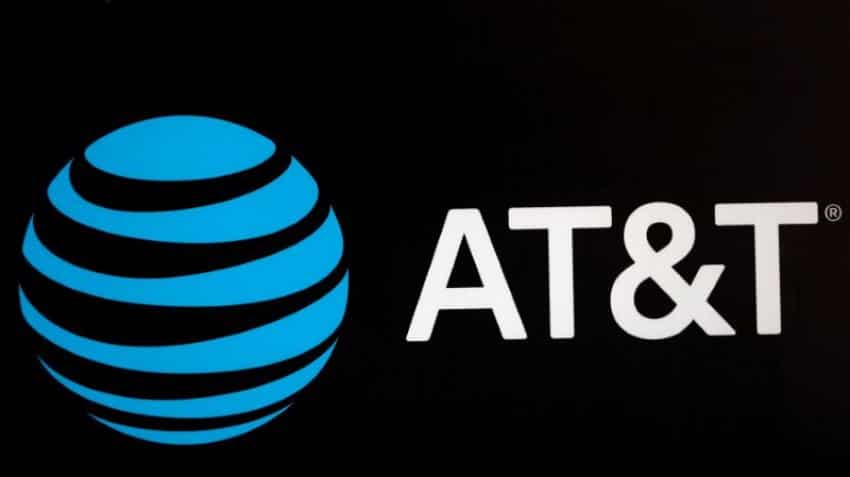 The AT&T logo is pictured during the Forbes Forum 2017 in Mexico City. Photo: Reuters

A person familiar with the matter told Reuters that Huawei and AT&T held talks, but security concerns arose.

It could not be learned whether the two sides ever reached a deal, and neither side has confirmed the talks.

But the Journal reported that Huawei, the world`s No. 3 smartphone maker by shipments last year, was expected to announce that it had struck an agreement with AT&T at a Las Vegas trade show on Tuesday.

In a statement, Huawei spokesman Charles Zinkowski said the company would announce new products for the U.S. market on Tuesday "including availability" but did not give further details. Huawei phones are available for purchase in the United States but have never been distributed by a major carrier.

“Over the past five years Huawei has proven itself by delivering premium devices with integrity globally and in the U.S. market," Zinkowski said in a statement.