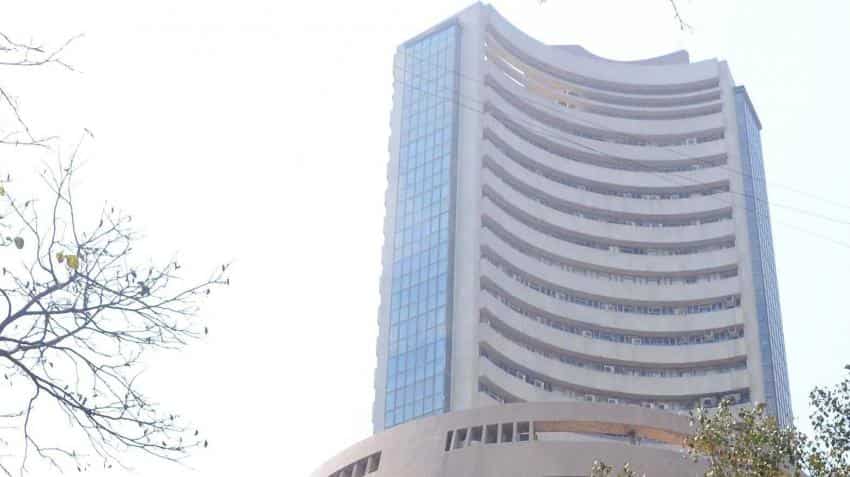 Asian markets grew only 1.9% in earnings in the second quarter of 2016 whereas Indian markets’ earnings were in consensus with the greater majority on forecasts.

Only slight uncertainties on account of Brexit were noted on the tech sector’s net income in India.

According to analysts of HSBC Global Research, Herald van der Linde, Devendra Joshi and Anurag Daya, in a report dated August 11 stated that Asian markets saw no meaningful earnings as it managed to maintain a balance between the beats and misses of expectations.

Overall earnings were reported to be lacklustre which the report stated was indicative of the decline in sales of 4.5% y-o-y.

However despite a strong 1QFY16, management guidance in the sector remains cautious on the demand outlook, as growth is still not consistent, the report stated.

“In terms of our current views on Asian equities, we are overweight on Indonesia, India and the Philippines, and underweight on Taiwan, Thailand, and Hong Kong. At the sector level, we prefer Telecoms, Consumer Staples, Utilities, and Energy,” the report stated.

New profits in Asian markets were up 1.4% y-o-y, driven by margin expansion as companies look for cost efficiencies and benefit from lower commodity prices, the report added.

Analysts reported that the Materials sector did better on the back of the cyclical recovery in commodity prices and government capex spending in India.

Telecoms have also done well, with 50% beats and 44% in line with the consensus forecasts.

Within Asia, the Philippines has been the star performer, keeping with most of the beats.

“Aggregate earnings for 2Q16 grew 15.9%y-o-y, significantly stronger than the consensus forecast of a 10% y-o-y decline in earnings,” the report stated.

Along with Philippines, Korea was also one to shine with its earnings on the upside for the first time in a five-year downgrade cycle.

Another market that has done relatively well is Thailand, where beats (42%) are well ahead of misses (16%).

However Taiwan and Singapore markets have seen more misses in terms of expectations which contributed to bringing Asian markets to the bottom of the earnings revision cycle, the report stated.