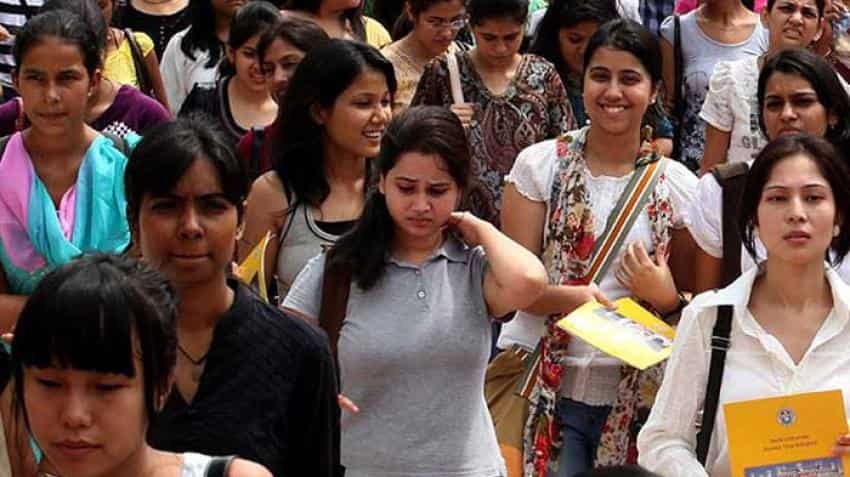 Government's recent move to push the Triple Talaq bill will certainly empower the women of minority class if it becomes a law. Image source: PTI

As the Union Budget 2018 is just around the corner, women are expecting more funds to be allocated for their security.

Keeping in view the considerable increase in the number of crime against women, a housewife from Nagpur said that it is important for the government to become more sensitive towards women protection.

"In the previous Budget, the government announced the Nirbhaya funds for the safety of the women, but still the situation remains unchanged. This happened maybe because the funds were not properly utilized or due to lack of proper planning, I expect the government to allocate more funds this time in the upcoming Budget," she told a news agency.

Another housewife Shagufta Kazi pitched for removing Goods and Service Tax (GST) imposed on sanitary napkins so that every women could afford it.

"The government is promoting cleanliness, women hygiene also important and for that tax levied on sanitary pads should be removed," Kazi told the news agency.

On the other hand, Rima Chadha a resident of Nagpur expects some tax rebate and increase in the number of job opportunity for women in all the sectors.

"Women should be given some tax rebate and more job opportunity should be created for them. Women are responsible for the expenses of the household. If they want to impose tax, they can do it on luxury items, not on daily items," she said.

Modi government is consistently making efforts to empower women with introduction of several schemes in the past budgets. But still a lot needs to be done for the welfare and economic development of women population in the country poised to stand in the category of developed nations.

On the other hand if the proposal of two days paid leave to women during menstruation gets an approval by the Modi government, this would be another leap towards the welfare of working women.

The year 2016-2017, however, saw the largest number of women employment under Mahatma Gandhi National Rural Employment Guarantee Act (MGNREGA), which was introduced by the UPA government in 2006.