The Union Budget is an annual financial report released by the government in which funds are allocated to different ministries and for various schemes. 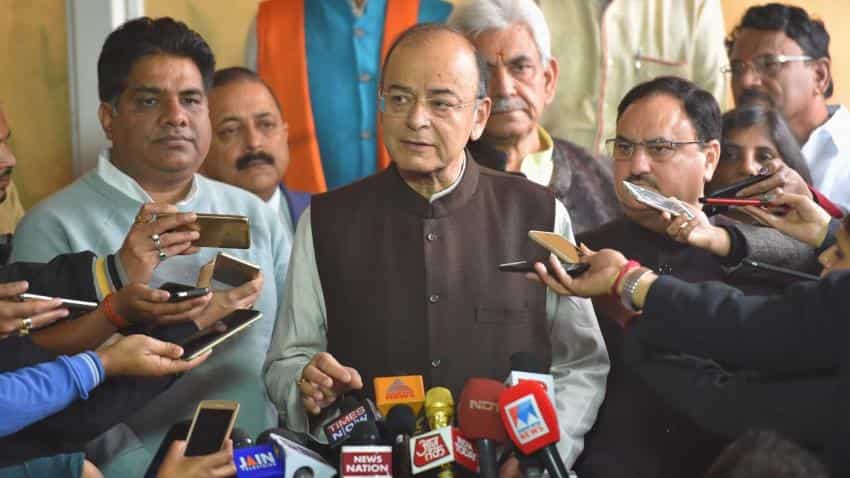 The Union Budget for the financial year 2018-19 is fast approaching and it will be a big deal for the current National Democratic Alliance government. Finance Minister Arun Jaitley is likely to present the Union Budget on February 1, 2018.

So why does this year’s budget hold more significance to the government?

The Union Budget is an annual financial report released by the government in which funds are allocated to different ministries and for various schemes.

The budget also entails how much money the Union government expects to raise, through what sources along with revealing the government’s plan to spend that money.

This year’s budget will be India’s first budget post the implementation of the Goods and Services Tax (GST).

The GST, which was rolled out on July 1, 2017, has overhauled the country’s tax structure.

Excise duty and service tax were subsumed by GST. Classifications for revenues to be accrued under GST will change, a report by Quint pointed out.

The Union Budget FY19 will also be the last full budget of the NDA government before the General Elections of 2019.

A shift in focus of the budget to quality of expenditure by the government could be expected out of this year.

Last year, the government made a lot of changes to the Union Budget. The government advanced the budget presentation to the first day of February.

It also merged the Union Budget with the Railway Budget that were presented separately all along. The government also changed the expenditure classification to revenue and capital expenditure.

The NDA government also received criticisms on the back of rising number of train derailments and accidents that took place last year.

Majority of the accidents that took place were cited due to derailments, a report by The Wire pointed out. Another cause for accidents were on the back of level crossing.

In the Union Budget 2017-18, elimination of all unmanned level crossings on broad gauge lines by 2020 has been proposed.

The government is yet to decide on framing a new Fiscal Responsibility and Budget Management (FRBM) Act, as recommended by the N.K. Singh committee. Main recommendations of the committee were to keep a check on the fiscal deficit target.

Late in December 2017, the government hinted at slippage of this fiscal deficit target as it expanded its market borrowing programme for this financial year by Rs 50,000 crore.