There is no one reason to watch Modi’s Budget, there are a billion

The biggest challenge facing Arun Jaitley and Co. is to pole-vault the economy across the 7% GDP growth mark. 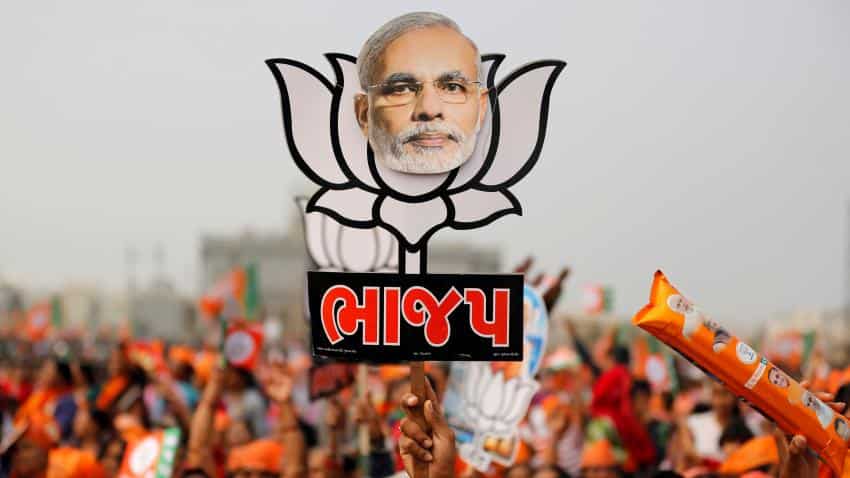 The Union Budget speech on February 1 could be the final salvo of Narendra Modi government’s economic firepower. Image source: Reuters

The Union Budget speech at 11 am on February 1 could be the final salvo of Narendra Modi government’s economic firepower which has been on display the past three and a half years. The current NDA government has ushered in several economic reforms, of which, two stand out as the boldest and most contentious. Demonetisation and GST have changed forever the way business is conducted in India.

But what is the way ahead? Gujarat elections have shown that not everything that BJP touches is gold. The party barely managed to scrape through in the comparatively ‘safe’ state. So, will the Budget be populist? Not if Prime Minister Modi is to be believed. The PM is on record that the government will stay on path to reforms, away from the pitfalls of populism. While this may be the overall message to FinMin mandarins, the actual result may be more of a tightrope walk.

The biggest challenge facing Arun Jaitley and Co. is to pole-vault the economy across the 7% GDP growth mark. That too without upsetting fiscal deficit calculations. And, somewhere along the way ensuring that the electorate in the politically crucial states of MP, Rajasthan and Karnataka do not swing to the opposition ahead of elections this year. As seen in Gujarat, anti-BJP forces have already managed to sway the political narrative, portraying BJP as a party which has neither been able to create jobs nor bring prosperity to farmers. This is the core audience which the Finance Minister needs to address in this budget. 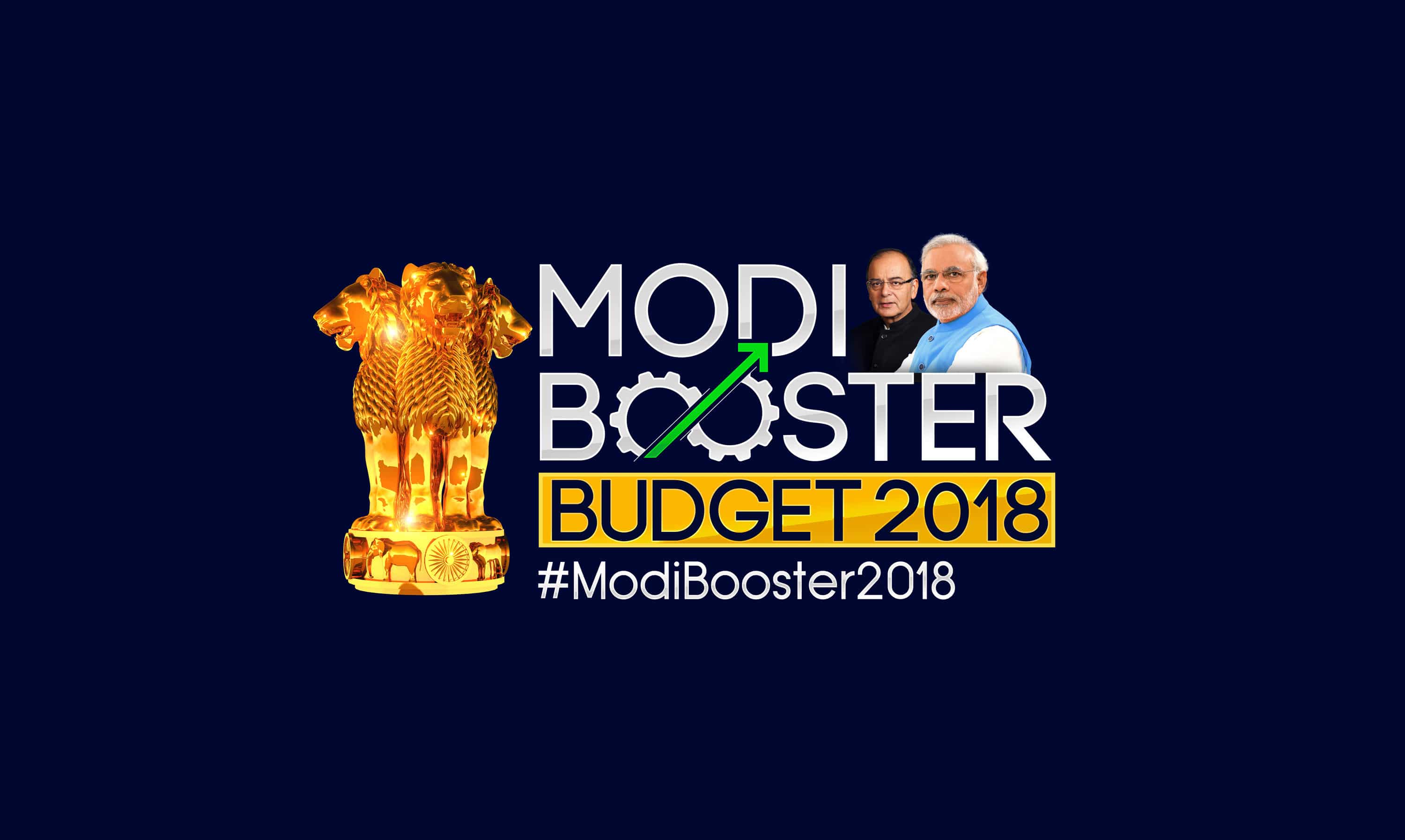 There could be some credence to the claim that job creation is not following the same trajectory as that of GDP growth. Phrases like ‘jobless growth’ have gained momentum. But, as Rajiv Kumar, VC, Niti Aayog says, “Job creation is not being reflected in its true sense. For instance, taxi aggregators have created thousands of jobs. We are undertaking a new survey and will be out with the figures very soon”. The Budget is all set to play its part too, supplying the right mix of fuel to boost job creation to a new orbit.

It was after a lot of brain-storming that Team Zee Business came up with the name Modi Booster for its Union Budget coverage. The channel strongly feels the time is now for the government to fire up all its cylinders and boost the $3 trillion-economy to the $5 trillion mark by 2025 as promised by the Prime Minister is his historic Davos address. This would mean intervention in most economic sectors.

Sectors like infrastructure are woefully behind targets because of issues ranging from land acquisition to funding to red-tapism. Any acceleration in this sector will create jobs – right from unskilled workers to the skilled labour force and even for IIT and IIM-educated managers.

Agricultural output may have shrunk to 17% of the GDP from 52% in 1950, but the sector still employs more than 57% of India’s workforce. It makes perfect political sense to ensure that benefits percolate down to the grassroots level, but it is sound economics as well. Increase in farm incomes would boost the overall economy. It is also true that the government is still far from fulfilling its promise of doubling farm income by 2022.

Investment in other sectors like manufacturing, exports, tourism and education could be the catalyst we’ve been waiting for. Even the mostly reticent private sector could be incentivised to invest in new projects, creating jobs and prodding the economy in the right direction. The secret weapons in Modi’s arsenal are of course the mammoth Indian Railways and the PSU sector. Both have the capacity to create lakhs of jobs and fund mega projects across India.

Last but not the least, the Union Budget should push the middle class to spend more. Tax cuts and incentives will put more cash in the taxpayer’s pocket who would save, invest or spend more.

This is Narendra Modi’s last full budget as Prime Minister before the nation goes to polls next summer. This is his last chance to give the electorate the ‘achhe din’ they were promised 4 years ago. And, this is the last chance for the government to repay the middle class which silently stood in bank queues last year to support their Prime Minister, before they stand in queues again as voters a year from now.

For the most detailed coverage of the Union Budget 2018, in-depth analysis and opinion from industry experts tune into ZEE Business. Join the conversation with #ModiBooster2018