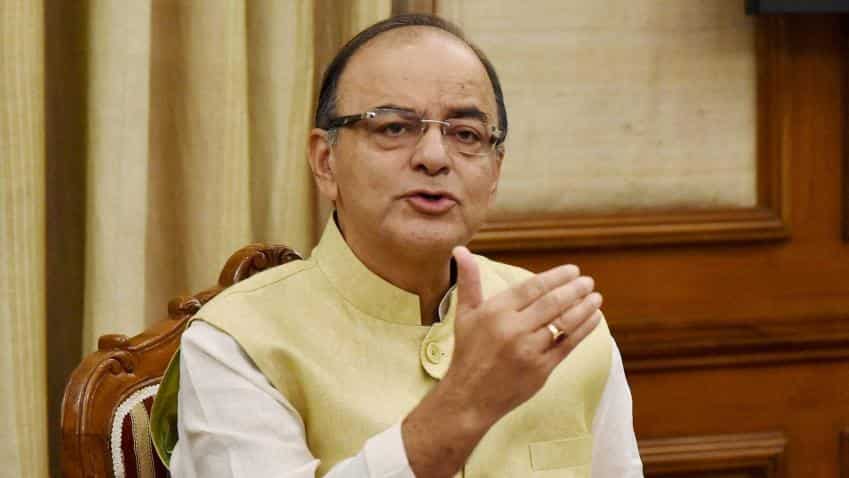 India's tax collections for the current year shoot up smartly

Jaitley had in his Budget for 2016-17 fiscal put gross tax revenue estimate at Rs 16.3 lakh crore, about 11%higher than gross tax receipts of Rs 14.5 lakh crore for the previous fiscal.

Indirect tax collections till November had shown a 26.2%jump to Rs 5.52 lakh crore when compared with a year ago collections. This constituted 71.1% of the Budget estimate. Central excise, customs and service tax make up for indirect tax kitty.

Direct tax collections, which are made up of individual income tax and corporate tax, has swelled to Rs 5.57 lakh crore between April 1-December 19 to meet 65% of the Budget estimates.

Jaitley made light of West Bengal Finance Minister Amit Mitra's comments that his states had seen a 13% drop in tax revenues post demonetisation, saying "states which are governed well, have earned well".

He went on to point to revenues of states like Punjab and Haryana to buttress his point that there has not been any drop in tax revenues post November 8 decision of the government to junk 86% of the currency in circulation.

"My assessment is that the larger integration of informal economy with the formal economy that will happen in the following quarter will lead to higher revenues of all. This is the purpose of this exercise," he said.

He said only badly governed states will lose out.

"With a larger formal economy and integration of informal into formal, I think unless some state is very badly administered and looses out on investment, the revenues of others are going to increase," he added.

Belying fears of slowdown in industrial activity post demonetisation, the indirect tax collection in the month of November alone grew 23.1%to Rs 67,358 crore.

India's tax collections for the current year shoot up smartly