Goyal said it was a balanced Budget, as it served to all sections of the society 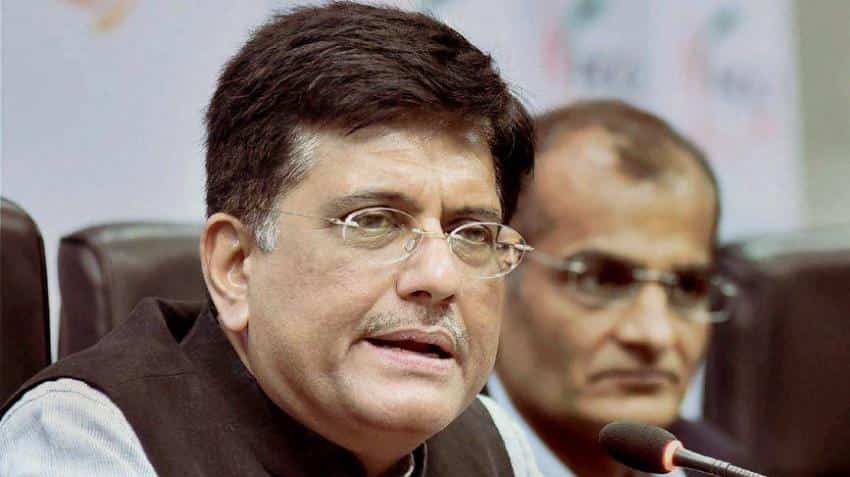 Terming introduction of National Health Health Protection Scheme as a game changer, Railways and Coal  Minister Piyush Goyal said it will serve the need of about 40% of the poor populace.

The scheme will help in keeping themselves healthy without any fear of loan repayment, the minister said in an interview with Zee Business.

He said it was a balanced Budget, as it served to all sections of the society and the finance minister should be praised for that.

The plan to provide 50% extra earnings on average cost of production to the farmers in the Budget will help in making them as well the economy smile, Goyal said.

He said  it was not going to be the last Budget of this government and he has faith on citizens of our nation.

"They (people) will give us a chance to present the Budget in years to come," the minister said.

Goyal also said, "Today's budget is not a precursor to 2019 general elections, but it was in line with the previous four budgets we have presented i.e. a budget that is beneficial for the country and its people."

Speaking on the long-term capital gains tax  (LTCG), he said it was not going to burden small investors, however, it will have an impact on big and international investors.

"I feel the market has given a thumbs up to the introduction of (LTCG) by giving a matured reaction," Goyal said.