Here's what the Budget 2017 has in store for the poor, underprivileged

The government has pushed for affordable housing for the poor in Budget 2017 . 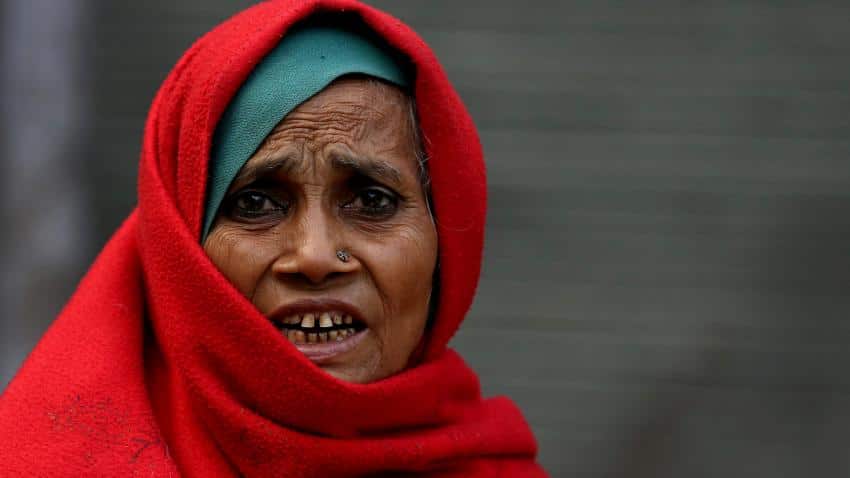 While Finance Minister Arun Jaitley had lots of goodies for farmers, rural areas, small businesses and even for taxpayers in Union Budget 2017, the government also made some provisions for the poor and the underprivileged. This was expected with several key state elections this year.

It further gave a push to housing for poor by announcing that the National Housing Bank will refinance individual housing loans of about Rs 20,000 crore in 2017-18.

The government announced that it will set up a Mahila Shakti Kendra with an allocation of Rs 500 crore in 14 lakh Integrated Child Development Services (ICDS) Anganwadi Centres. “This will provide one stop convergent support services for empowering rural women with opportunities for skill development, employment, digital literacy, health and nutrition,” Jaitley said.

Under Maternity Benefit Scheme the government will give Rs 6,000 each will be transferred directly to the bank accounts of pregnant women who undergo institutional delivery and vaccinate their children.

Government has also prepared an action plan to eliminate certain diseases plaguing the poor such as Kala-Azar (Visceral leishmaniasis) and Filariasis by 2017, Leprosy by 2018, Measles by 2020 and Tuberculosis by 2025.

The government in order to boost medical care has also created an additional 5,000 Post Graduate seats per annum to ensure adequate availability of specialist doctors to strengthen Secondary and Tertiary levels of health care. Two new All India Institutes of Medical Sciences to be set up in Jharkhand and Gujarat.

The government has also made changes in the existing labour law to simplify it into four Codes on (i) wages; (ii) industrial relations; (iii) social security and welfare; and (iv) safety and working conditions.

It also proposed to amend the drugs and cosmetics rules to ensure availability of drugs at reasonable prices and promote use of generic medicines.

For senior citizens, Aadhar based Smart Cards containing their health details will be introduced.