Budget 2018 from a stock trader's point of view 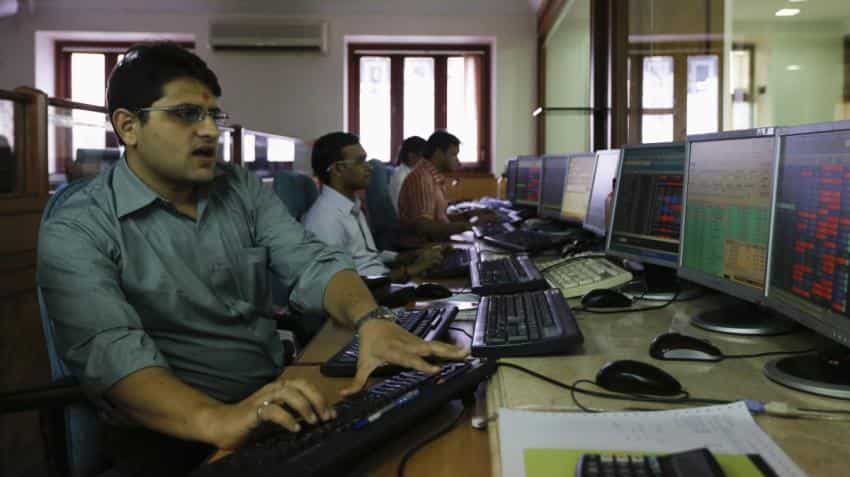 The much-anticipated budget is finally out and as expected the government in their last year of incumbency have largely delivered a budget that looks to appease a larger vote bank.

Since this is a stock trader/investors point of view, the write up is not directed towards the larger domain of what is the entire populous of our country.

Let’s go through some of the finer details.

a) Essentially for most corporates, the inherent tax rate remains the same, and the BJP government has not lived up to their promise of reducing corporate tax rates. In fact, an increase in the cess to 4% from 3% currently, if anything this increases the tax rate for largest listed companies by one percent.

The reduction in tax rate for companies with turnovers of less than 250 cr in effect does not aid any of the large corporates that make up the stock market. This increase in cess could in effect bring down margins by an additional one percent.

b) The finance minister also introduced the much talked about long-term capital gain tax (LTCG) on the profits made from all long-term equity trades. Long-term which is defined as one year in my mind is not long enough, to begin with. Most people taking advantage of this tax benefit belong to the upper strata of the community. A subsidy for them did not make sense from the very beginning.

While this might be a welcome change in the long term, this again has a material impact on sentiment and may cause considerable weakness in the coming days. Investors are bound to exit and renter their long stock positions before the end of this financial year to increase the base prices they are sitting on, and this is bound to cause additional turmoil in the markets.

c) The FM also tagged the fiscal deficit target at 3.3%; this is higher than the earlier projection of 3%.

This like everything else from the current government was watered down as the Chief economic Advisor. Arvind Subramanian earlier this week hinted at a pause on the fiscal consolidation path. Materially this again is a big negative for the stock markets.

d) Security transaction tax (STT)- In what could be the biggest disappointment to any retail trader, STT which was a draconian tax implemented by former Finance Minister P Chidambaram remains unchanged.

In simple words, if I buy stock x at Rs 100 and sell at Rs 101 making a profit of Rs 1, paying tax on that Rs 1 of profit is inherently logical.

STT, on the other hand, is a tax which I would have to pay if I bought stock X at Rs 100 and sold at Rs 98-97-90 or wherever. STT is charged on every transaction immaterial of profit or loss; this makes the markets less efficient as any trader will have to factor in this cost each time he buys or sells stock.

In effect, if you bet a 100 times and are right 50 times out of 100, you would still lose a large portion of your portfolio to STT. It is backward looking to have a tax, which charges a professional retail trader more than the culmination of all other costs he might incur.

To summarize, this was an election year and a populist budget was definitely on the anvil, especially after the recent fiasco in the Gujrat elections. Nothing good for the stock markets has come out of this budget, the markets seem to be artificially held up, for now, wait and watch might be the best approach to adopt at this juncture.