The industry also expects simplification of taxes and a reduction to drive up sales of new cars. 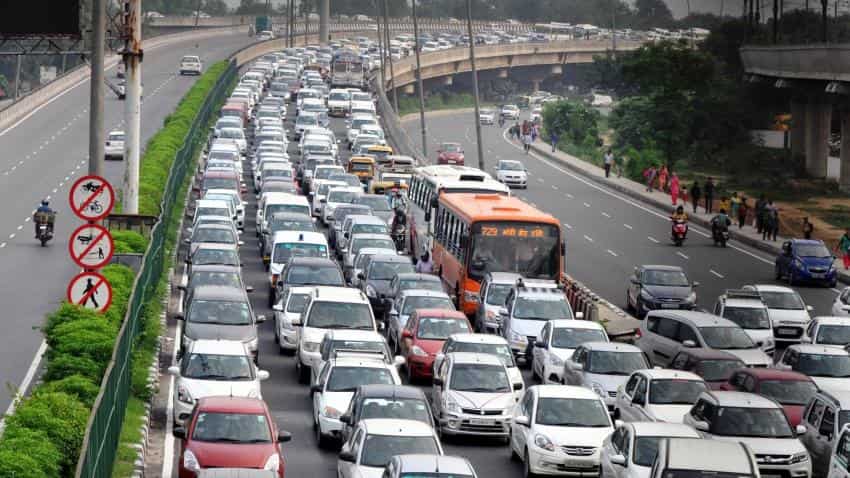 The automobile industry has been on a bumpy road in the last few months. When the demand for vehicles had finally started recovering, the country was hit with the demonetisation bomb which led to a slowdown in the demand again.

While the impact of demonetization was varied on different automobile companies, the industry's pace as definitely slowed down.

With about two weeks to go for the Buget, all eyes are on the Arun Jaitley to see what he may unleash to save the sector. Some players in the auto industry hope for quick implementation of the Goods and Services Tax (GST) which has been pushed back to July 1, 2017 for now.

The industry also expects simplification of taxes and a reduction to drive up sales of new cars. They expect the government to push infrastructure investment even further.

Pravin Shah, President & Chief Executive (Automotive), Mahindra & Mahindra said, “Given the situation post November 8, we expect the Finance Minister to announce a well-defined , right and prudent budget with specific focus on infrastructure, manufacturing, taxation and provide rural stimuli to revive and boost consumer, business and investment confidence. In the short term the economy has been shaken and this budget will have to bring the economy back on growth track. Hence a bold and rational budget is what one can expect .”

He added, “Specific to the automotive industry, we do expect an announcement on the extension of incentives and infrastructure development support for electric vehicles.

Further, the political support which was so critical for GST has suddenly seemed to have waned in the aftermath of the demonetisation drive. Even in its present less-than-ideal form, the GST is a big game changer and the government must bring it back on top priority by giving adequate time and clarifications to the stakeholders so as not to cause disruption to business and economic activity at large.”

Mehul Agrawal- Founder, resale car company Cars24 said there was too much disparity in used car taxation and policy across states and that simplification may reduce prices, fuel demand and drive better tax compliance.

“Simplification of taxes on used car across states in the form of GST. Presently, GST law is silent on the used cars segment. We wishe the rate for used cars should be lower than new cars, since the government would have already collected tax at the time of first point of sale (this is how it happens in VAT regime too) with lesser lifetime. Hence we believe the government should consider all these factors and maintain a parity while deciding the GST for used cars segment.”

Sandeep Aggarwal, Founder, Droom said, “India must enhance various policies to ensure that capital is easily accessible to entrepreneurs. Having said that, government should not intervene when it comes to funds or bank loans. Money shall be coming to India and can be repatriated easier. Make foreign listing for any Indian company straightforward rather than the company having to incorporate itself in every country individually. Give R&D credit if someone is making innovative tech product.”