All eyes on the NDA government as it presents the economic survey ahead of the Union Budget 2018. 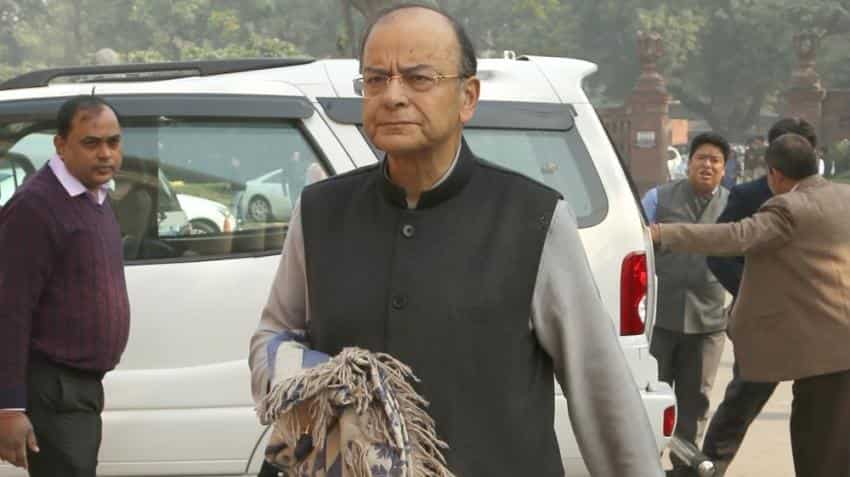 The Narendra Modi led government is all set to announce the economic survey, which will display the state of the economy in the year gone by. The government will be announcing the survey disclosures two days ahead of the Union Budget FY19.

Last year the economic survey results were presented on January 31, 2017. On February 1, Finance Minister Arun Jaitley will present the last full Budget of the present government before the state elections in 2018 and assembly elections in 2019.

Venue & Time: In the first budget to be presented post the roll out of the Goods and Services Tax, Chief Economic Advisor to the government, Arvind Subramanian, will be presenting the budget in the national capital. The survey details will be revealed at a press conference at the national media centre at 1:30pm IST. It will be tabled following the customary address of President Ram Nath Kovind which will take place as soon as both Houses convene.

First budget post GST: One of the key elements to note would be how the roll out of the GST has impacted the economy. The GST Council has time and again reduced the tax incidence on many products. However some items like petroleum still remain outside the GST ambit. The 2018-19 budget could thus contain changes in customs and excise duties on these remaining products.

India’s growth trajectory: Central Statistics Office's (CSO's) first advance estimates revealed that India would likely continue on an upward growth trajectory this fiscal. India was estimated to grow at 6.5% in 2017-18. However this was noteably slower than the previous year’s 7.1%.

Demonetisation aftermath: Nearly 16 months after the government rendered higher currency illegal tender the economic survey is bound to shed light on the currency in circulation. Estimates suggest that over 95% of October 2016 currency is currently in circulation.

Employment: The survey could also release statistics on the country’s state of employment. This may also reflect state of private investments.

UBI & DBT: In the last survey the CEA suggested that the government may introduce the Universal Basic Income scheme via Direct Benefits Transfer. These schemes were primarily proposed to alleviate poverty.