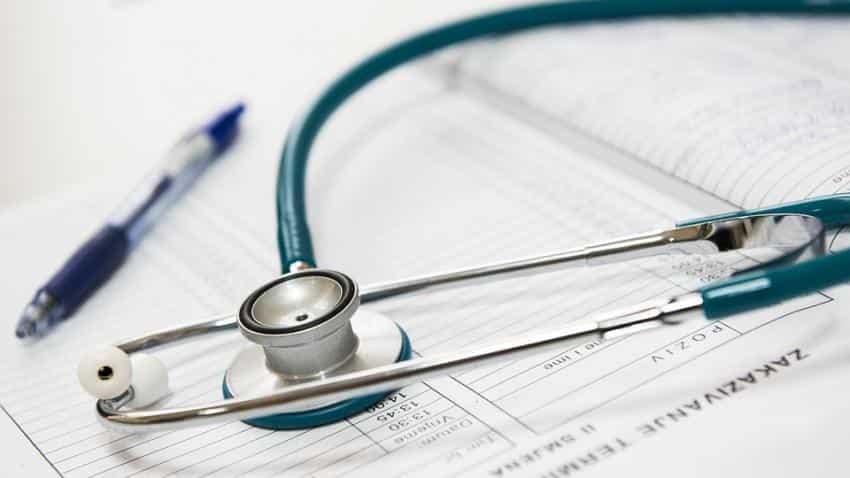 The government is likely to unveil a universal health insurance scheme on the lines of Obamacare covering the entire population in the upcoming Budget, said a report.

According to the report, the health scheme that could subsume the current Rashtriya Swasthya Bima Yojana (RSBY) would include vulnerable sections (below poverty level) and unorganised sector may differ from category to category.

Citing sources privy to the development, the Financial Chronicle report said the government is considering a three-tier cover.

Under the first category would be Kalyan scheme, which is exclusively for BPL families, about 80 per cent of premium could be paid by the government and the individual has to pay a nominal sum only, said the report.

The limit of insurance would also differ for Kalyan, Soubhagya and Uday, as the cover reportedly could go up to Rs 5 lakh for the Uday category. It is likely that both private and public sector insurers will be tapped for this.

The proposed scheme could parallel the Patient Protection and Affordable Care Act, also known as Obamacare in the Unites States.

It may be noted that providing universal healthcare is one of the promises of the Narendra Modi government, but the progress has been patchy as the government grapples problems such as service delivery, designing sustainable financing model and regulation of healthcare providers and insurance companies.

Finance Minister Arun Jaitley, in his Budget speech last year, had announced the new health scheme stating that serious illness of family member(s) cause severe stress on the financial condition of the poor and economically weak families.

The government reportedly provides health insurance of up to Rs 30,000 to below poverty line (BPL) households and unorganised workers under the flagship programme Rashtriya Swasthya Bima Yojana (RSBY). The scheme is reportedly ineffective with low enrolment rates and hardly had any impact on financial protection of poor households.

Launched in 2008 for below poverty line (BPL) households, the RSBY scheme has been expanded to cover other defined categories of unorganised workers. The beneficiaries are entitled to hospitalisation coverage up to Rs 30,000 per annum on a family floater basis, for most of the diseases that require hospitalisation.

The beneficiaries need to pay only Rs 30 as registration fee for a year while Central and state government pay the premium as per their sharing ratio to the insurer selected by the State government on the basis of a competitive bidding.

Existing RSBY schemes are slowly being wound up to pave the way for the new cover. But the Pradhan Mantri Suraksha Bima Yojana (PMSBY) which is the government’s personal accident insurance scheme, has crossed 130 million enrolments and had 132.57 million enrolments as on January 8, 2018 will stay stand alone as will be the term insurance scheme, Pradhan Mantri Jeevan Jyoti Bima Yojana (PMJJBY) which has covered 52 million individuals for Rs 2 lakh each so far, according to data from the Department of Financial Services.

Launched in May 2015 as part of the Jan Suraksha Yojana by Prime Minister Narendra Modi, both insurance products are valid for one year each and can be auto-renewed through deduction of premium from the bank account of the person insured.

Money Guru: What is ‘Use and File’ In Insurance? Expert decodes