WhatsApp is bringing this new feature for Android users: Here is how to get it

WhatsApp has introduced another new feature for Android users. Called the Light Splash Screen, the new feature has been rolled out with Android beta 2.19.297 and is currently available only for beat users. 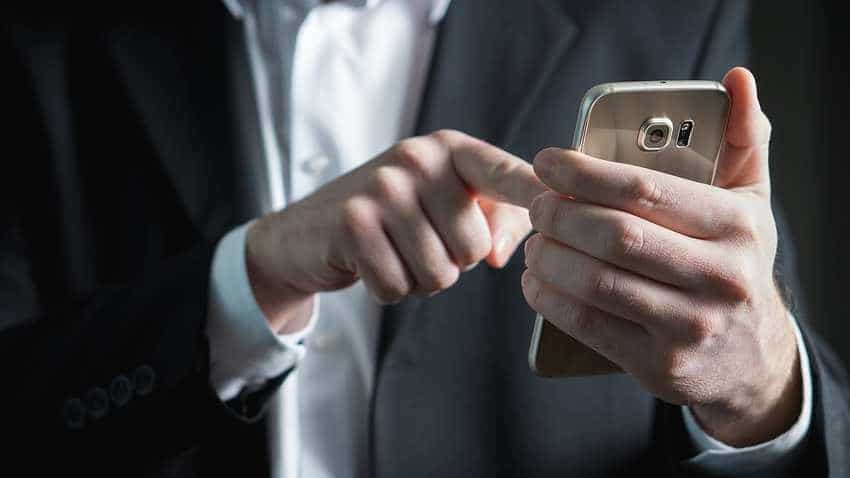 WhatsApp has introduced another new feature for Android users. Called the Light Splash Screen, the new feature has been rolled out with Android beta 2.19.297 and is currently available only for beat users. The feature adds a new screen to the instant messaging app which opens when the app loads for the first time. The new screen has a WhatsApp logo plastered on a white background. The new feature was spotted in the beta version by WhatsApp tracker WABetaInfo. A similar feature was seen in the Business beta a few days ago.

The tracker confirmed that new Splash Screen feature is showing up for Android beta users. It said that a Dark Splash Screen feature is also being worked upon by Facebook-owned platform. However, it is still not clear when it will be rolled out. You can get the new feature by enlisting in the WhatsApp Google Play beta programme, or sideload it via APKMirror.

The feature was initially seen inWhatsApp Business beta for iOS 2.19.110.21. "Some users might get the Dark Splash Screen, even if the Dark Theme is not enabled. It's a bug that also makes the bubbles dark, sometime," the tracker said. Apart from this, WhatsApp Android 2.19.297 beta update also brings support for the ‘Payments' feature to Indonesia.

WhatsApp is also set to roll out the final version of its highly awaited Dark Mode for all users. The instant messaging platform could soon roll out the feature for all users soon. The feature was recently spotted in WhatsApp's new 2.19.282 beta version which will introduce a new section called Theme Settings. The new section is buried under Settings and will allow users to change the WhatsApp theme to different modes. The normal theme which has been used by WhatsApp users ever since the app was first launched, has been named Light theme. The other themes to be introduced are - “System default" and "Dark Theme". System Default automatically recognises the theme of Android that has been set by the user and changes accordingly. Meanwhile, the Dark Theme is claimed to invert colours.

When you switch to the latter, the app changes to 'blue night' colours. It helps you save battery of your smartphone. The feature has been under development for a long time now and still requires some work to be done. The screenshot of the Dark Mode shared by WABetaInfo shows that the text in the app is still not optimised for the new Dark Mode.