The standards organisation 3GPP agreed on the Non-Standalone global standard for 5G as part of its ‘Release 15’ in December 2017. 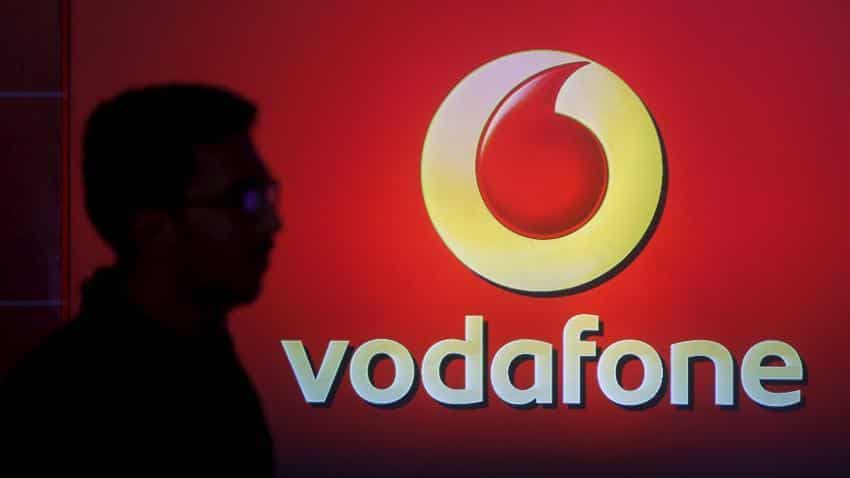 The reports said that, the standards organisation 3GPP agreed on the Non-Standalone global standard for 5G as part of its ‘Release 15’ in December 2017. In the test, a dual connectivity 4G to 5G live call was achieved using a test device. The voice over internet protocol (VOIP) connection started on 4G and then established the data connection on 5G. The engineers also successfully tested a live HD video call using the same route.

Santiago Tenorio, Vodafone’s Group Head of Networks Strategy and Architecture, said: “This is a significant milestone for Vodafone towards the introduction of 5G. The credit for this must go to the engineers in Huawei and Vodafone who have worked tirelessly since December. This successful test will enable us to move forward with further trials of 5G across Europe during 2018.”

Yang Chaobin, President of Huawei’s 5G product line, said: “Huawei is fully committed to the further development of this end-to-end 5G network technology. This test result shows the maturity of a 5G system based on the 3GPP standard. We are ready to continue our collaboration with Vodafone and enter the commercial trial.”

Dr.Peter Meissner, CEO and Member of the Board, NGMN Alliance said: “This first 5G call has been achieved only two months after 3GPP completed the Non-Standalone NR standard and so is much sooner than most in the industry were expecting it to happen. This sends out the very promising signal to the world that the industry is ready to introduce 5G services for customers in due course.”

Huawei also confirmed that it would showcase its products and solutions at the MWC 2018 event next week. Also, there are many 5G related announcements expected to come out at the event as well.