It could not immediately be learned whether the group was suspected in the hacking of data about 1 billion Yahoo users, or a separate hack of 500 million email accounts. 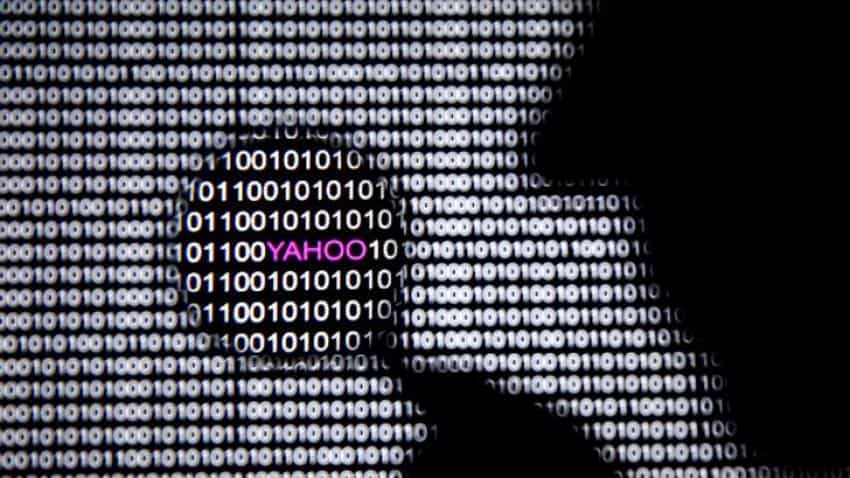 A photo illustration shows a man in front of a Yahoo logo seen through a magnifying glass in front of a displayed cyber code. Photo: Reuters
Written By: Reuters
RELATED NEWS

U.S. Justice Department officials are expected to announce indictments on Wednesday against suspects in at least one of a series of hacking attacks on Yahoo Inc , according to a source briefed on the matter.

The accused men live in Russia and Canada, the source said, with the Canadian far more likely to face arrest. Russia has no extradition treaty with the United States.

It could not immediately be learned whether the group was suspected in the hacking of data about 1 billion Yahoo users, or a separate hack of 500 million email accounts.

The indictments were first reported by Bloomberg News. Yahoo and the Justice Department declined to comment.

The two largest hacks, and Yahoo`s much-criticized slow response and disclosure, forced a discount of $350 million in what had been a $4.83 billion deal to sell Yahoo`s main assets to Verizon Communications Inc.