Apple's App Store earnings increased by over 40% from 2015 and purchases from the App Store topped $3 billion in December itself. 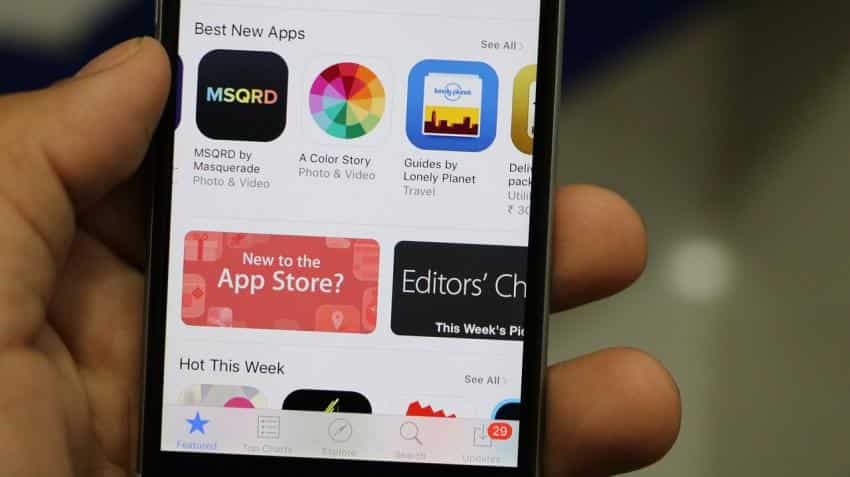 A man looking through apps on his App Store. Photo: Pixabay
Written By: IANS
RELATED NEWS

Apple has announced that its app developers earned over $20 billion, up over 40% from 2015, in 2016 alone and also stated that New Year's Day was the highest single day ever for the App Store with nearly $240 million in purchases.

"We want to thank our entire developer community for the many innovative apps they have created, which together with our products, help to truly enrich people's lives," said Philip Schiller, Senior Vice President, Worldwide Marketing, Apple, in a statement.

Purchases from the App Store topped $3 billion in December.

Available in 155 countries, the App Store offers 2.2 million apps in total, up over 20% from last year.

The App Store's top-grossing markets include the US, China, Japan and Britain, with China experiencing record year-over-year growth at an incredible 90%.

iPhone and iPad customers grew the App Store`s subscription billings significantly in 2016 to $2.7 billion, up 74% from 2015, the company said.