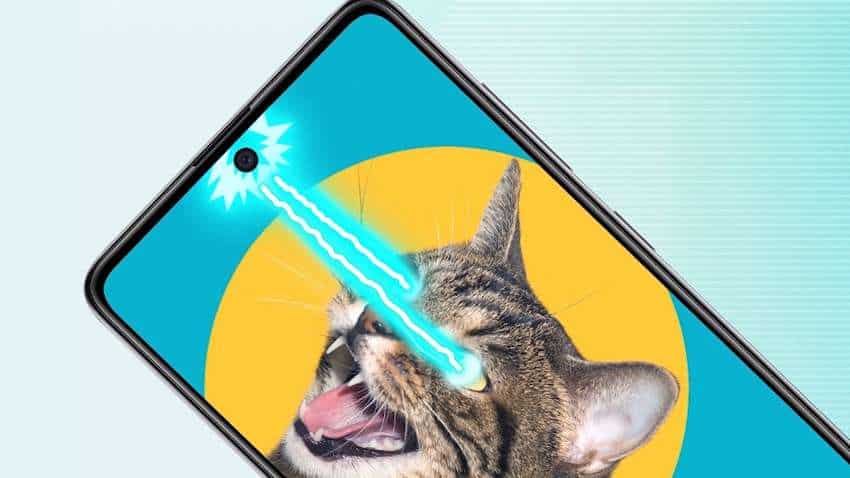 Samsung is set to update its Galaxy A series with the launch of two new smartphones in India on January 29. While the company has confirmed the launch of Samsung Galaxy A51 through a tweet, it is also expected to unveil Samsung Galaxy A71 on the same date. The company shared a tweet on its official handle, saying that the quad-cam Galaxy A51 will arrive in India on the mentioned date, about a month after it was launched in Vietnam.

The tweet had a link to the 'Notify Me' mini-website, which hints at the launch of Galaxy A71. The url of this mini site reads - samsunggalaxy-a5171_prelaunch_samsungaseries5171. Samsung has smartly placed a '71' in the url which indicates at its launch. More information will be available on Wednesday.

Meanwhile, the teaser gave a glimpse of the Galaxy A51, confirming a quad camera setup at the back with dual-LED flash unit. The lenses are placed in a square camera setup alongside the flash. “Awesome is for everyone" is the new tagline for the series.

WATCH | How to be TikTok star

What we know about Samsung Galaxy A51, Galaxy A71?

The Galaxy A51 comes with a 6.59-inch full HD+ Super AMOLED display with an Infinity-O panel and is likely to be powered by Exynos 9611 processor. The smartphone can come in 6GB RAM and 8GB RAM options with a quad-camera setup at the back consisting of a 48MP primary sensor, a 5MP macro lens, a 12MP wide-angle lens and a 5MP depth sensor. It is likely to pack a 4,000mAh battery with 15W fast charging support.

The Galaxy A71, on the other hand, might get a taller 6.7-inch FHD+ Super AMOLED Infinity-O display. It also has a quad camera setup but with a 64MP primary sensor. The phone is likely to ship with a 4,500mAh battery with support for 25W fast charging.