Realme X Master Edition first look and quick review: Two years ago no one would have imagined that mid-range smartphones would emerge as a real threat for the flagship smartphones. The recently launched Realme X is certainly one such smartphone which has a lot of potential. Here is a look at what its Master Edition offers. 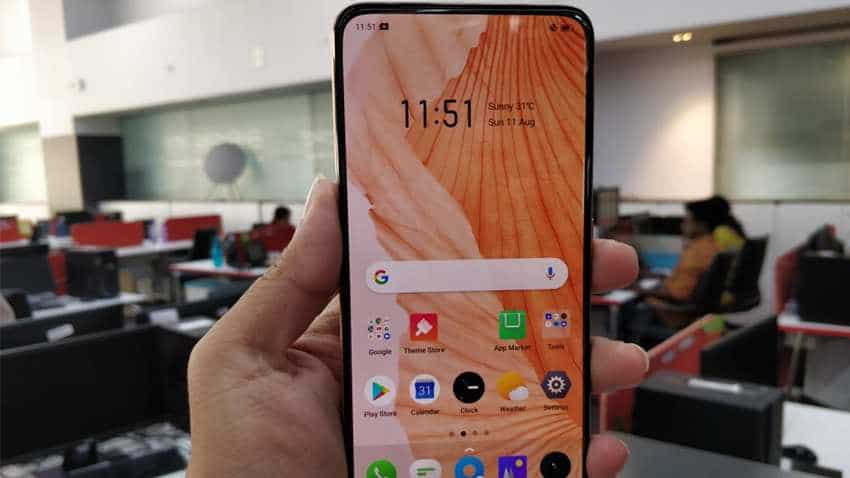 Realme X Master Edition first look and quick review: Two years ago no one would have imagined that mid-range smartphones would emerge as a real threat for the flagship smartphones. And yet, here we are, with several devices offering premium level features for less than Rs 20,000. A few more tweaks and soon, the flagship level devices would face more competition from these mid-range phones than each other.

The recently launched Realme X is certainly one such smartphone which has a lot of potential.  The first premium offering from Realme has hardly anything negative about it. As we even mentioned in our review of the Realme X, the company deserves a pat on the back for coming up with an elegant and powerful smartphone at a highly affordable price point.

Along with the standard variant of the Realme X, the Chinese smartphone manufacturer had also announced a Master Edition of the phone – designed by the famous Japanese designer Naoto Fukasawa. The special edition which was already available via offline stores has now gone on sale in the country via Realme.com and Flipkart. 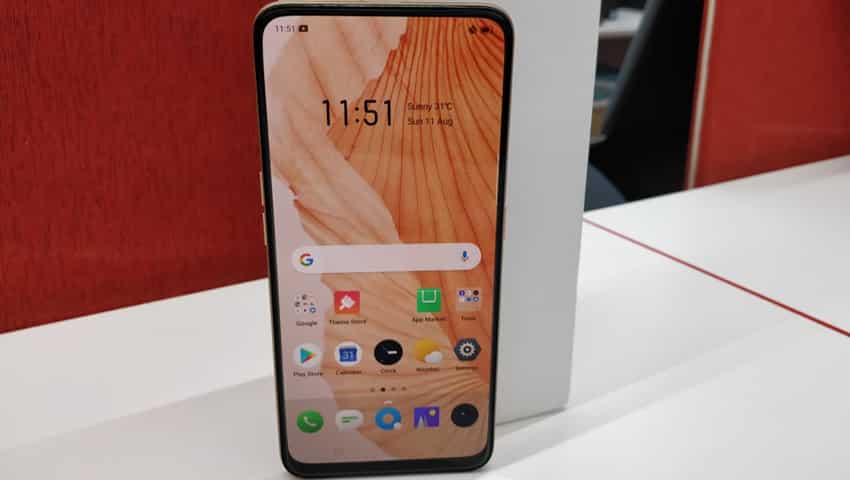 While all the specs of the phone are same as the standard variant, the phone comes in two unique colour options – Onion and Garlic. Realme me sent us an Onion colour unit. As the features are same, we won’t go in the technicalities and give you a quick review of the smartphone.

With the Realme X Master Edition, you get the same items inside the box. There is a SIM ejector, user manual, a hard plastic case, a VOOC charger and a Type-C USB cable. You get all these in the standard variant of the phone as well. The phone is almost similar to the Realme X that offers a premium look but the Master Edition is a step ahead when it comes to its design. The rear panel is inspired by Onion and Garlic, and is indeed a masterpiece. 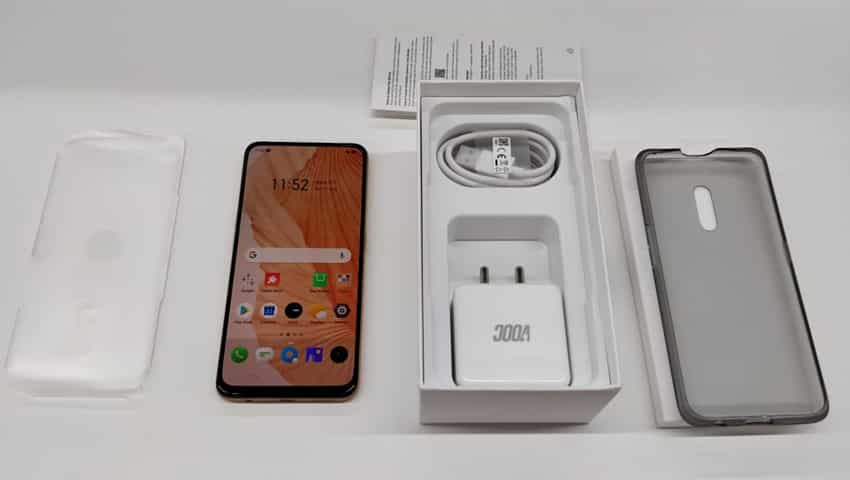 The colour choice is very unique and capable of drawing attention. At the rear panel, you get the dual rear camera module with the LED flash and the Realme logo. Alongside it, there Naoto Fukasawa’s signature which give both the colour variants, a very classic look and feel.

Realme has done a good job of maintaining the consistency and even the side panels have been given the same texture. In fact, you get the same colour on top of the pop-up selfie camera, volume rockers and the power button. The pop-up camera actually looks better on this phone than the standard variant. 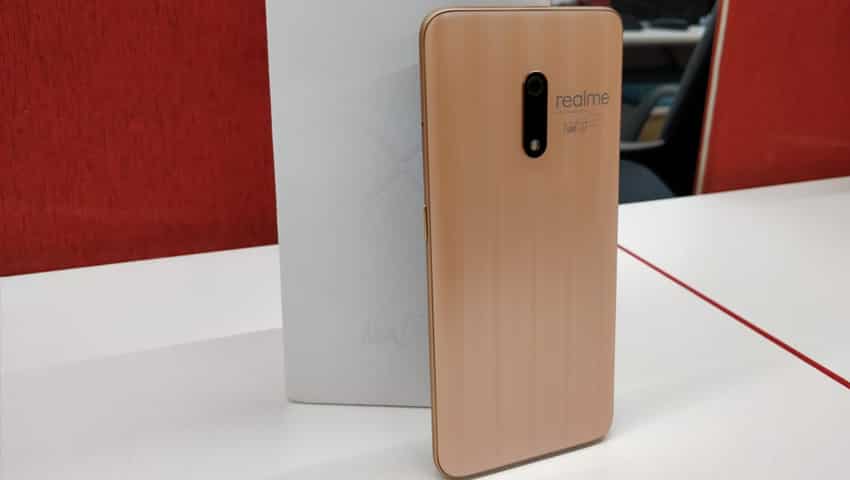 When you turn on the phone, you find an onion texture wallpaper which further maintains the consistency. 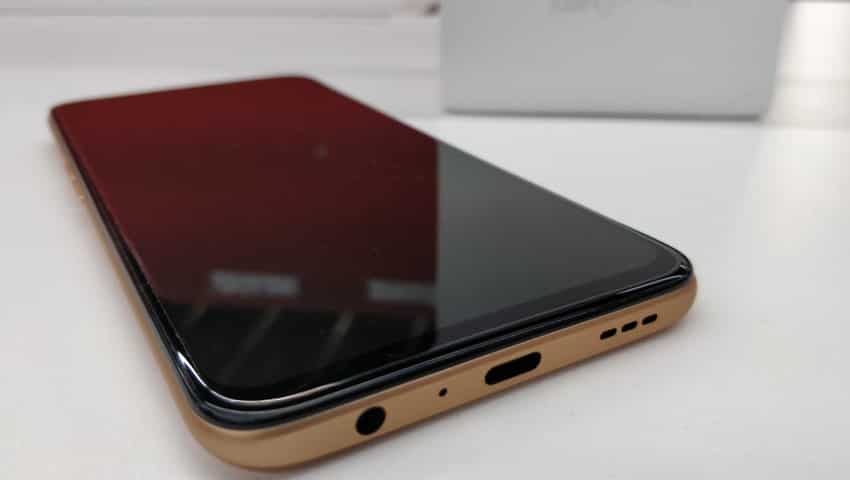 The smartphone features the same 6.53-inch full HD+ notch-less AMOLED display with 1080 x 2340 pixels resolution and aspect ratio of 19.5:9. It is powered by the octa-core Qualcomm Snapdragon 710 chipset and has an in-display next-generation light-sensitive screen fingerprint sensor. The Realme X Master Edition runs on Android 9 Pie operating system based on ColorOS 6.0 UI and packs a 3765mAh battery with VOOC 3.0 Flash Charge technology.

The Realme X is a complete package with a high-quality display, killer looks and a tried and tested processor. It has been priced very aggressively in the Indian market at Rs 16,999 for the 4GB RAM+128GB storage while the top-end variant with 8GB RAM+128GB storage would cost you Rs 19,999. 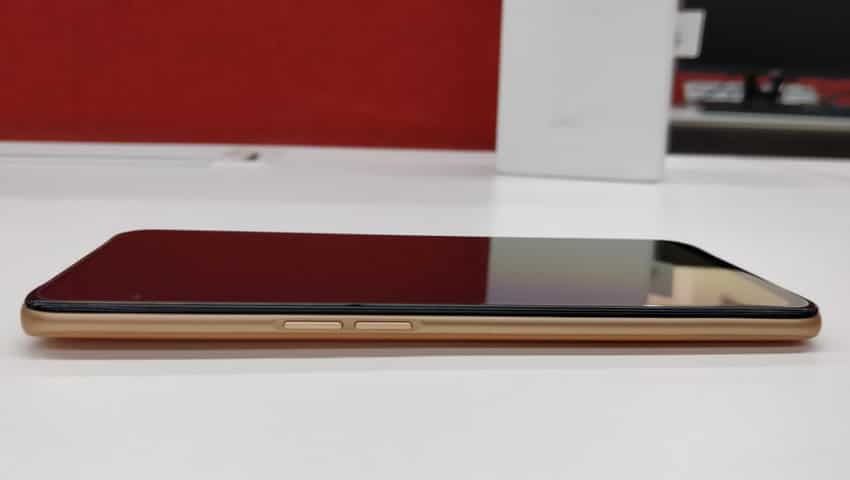 The Master Edition comes in only the second variant and has been priced the same by Realme, making it a complete steal. If you are planning to change your smartphone anytime soon, this could just be the device.