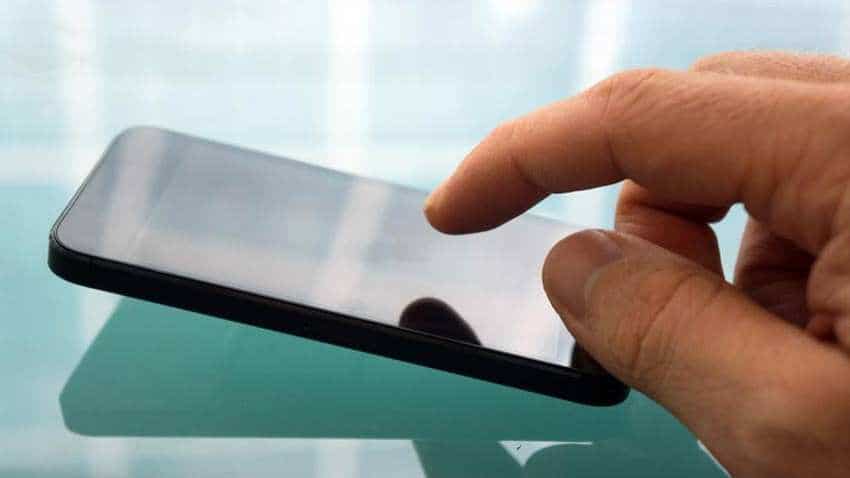 In open source OS, the source code is free to download and is customisable and users can legally modify, re-distribute and re-invent it. Reuters

The average selling price of smartphones in India has declined by 16 per cent during 2009-2018, a joint-report by ICEA and KPMG said on Tuesday. The fall in prices can be attributed to the adoption of open source operating system (OS) by mobile phone makers, it said.

In open source OS, the source code is free to download and is customisable and users can legally modify, re-distribute and re-invent it.

"Indian consumer is getting more choices with more smartphone models available across price ranges with the retail price of the entry level smartphone has fallen from Rs 12,000 in 2009 to Rs 1,400 in 2018," said the report.

"The average selling price (ASP) of smartphones has reduced by 16 per cent to reach Rs 11,800 during the same period," it said.

At the report launch, Telecom Regulatory Authority of India (TRAI) Chairman R.S. Sharma said : "The easy accessibility and affordability of smartphones has shrunk the digital divide between urban and rural India. The open OS ecosystem has further helped in the establishment of many small, medium and large enterprises."

Indian Cellular and Electronics Association (ICEA) Chairman Pankaj Mohindroo said: "The societal impact of this robust (open OS) ecosystem has led to a growing number of entrepreneurs and start-ups in India."

How to Add Money to your Paytm Wallet using Credit Cards