Indian millennials have been exchanging pre-owned phones online mostly for upgrades and because they're bored. OLX CRUST survey shows the smartphone brands, price range and models the millennials were dealing with. 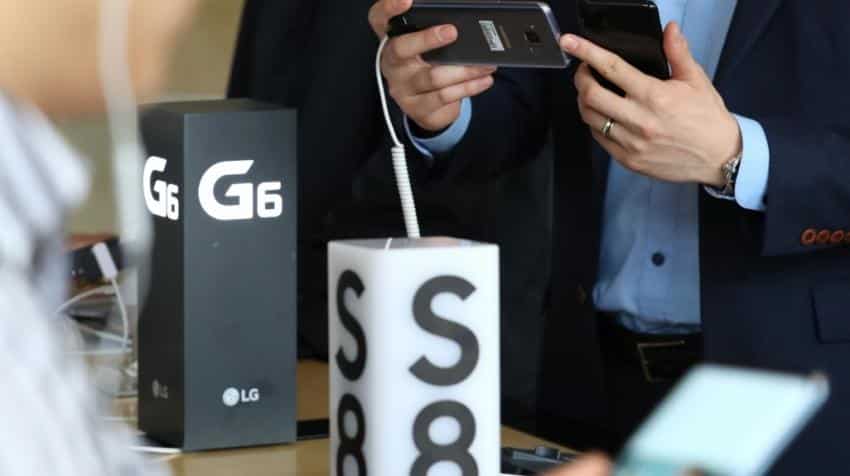 Buying and selling of pre-owned mobile phones has emerged as a popular trend among Indian millennials, OLX Consumer Research on Used-Goods and Selling Trends (CRUST) survey said on Thursday.

“India, which is the second largest market for smartphones globally is also witnessing an influx of and a burgeoning demand for pre-owned mobile phones,” the report said.

Higher value by selling phones online was also another reason to indulge in this market.

The most popular brand being exchanged on the online classified ads company’s website was Samsung followed by Apple and Xiaomi.

“In the quarter of January- March 2017, Samsung had the highest share at 27% of the listings, thereby emerging as the most popular brand,” the report said.

In Samsung the most popular model being exchanged was Samsung J7 and the J7 Prime. While the iPhone 6, Redmi Note 4, Vivo v5 and Oppo f1s were others.

It further added that the Gross Merchandise Value of the sold phones on the company’s website accounted for $270 million.

“Mobile phones are the most popular gateway to internet in India, especially for the new-to-net population. Mobile phone is our biggest category in terms of listings, and is growing at 45% year-on-year,” Amarjit Singh Batra, CEO, OLX India said.

Some reports estimated 20 million pre-owned phones in India out of which 80% was still exchanged offline.

The top cities that bought and sold high volumes of smartphones in FY 2016-17 were Delhi, Hyderabad, Mumbai, Bangalore, Chennai and Kolkata. While, Pune, Ahmedabad, Lucknow and Jaipur were the fastest growing, emerging markets in this category, the report added.