While the Moto G5 Plus has good specifications, build quality for a phone priced under the Rs 15,000, the Oppo A57 offers good front and back cameras and the Xiaomi Mi Max 2 has the best battery life. 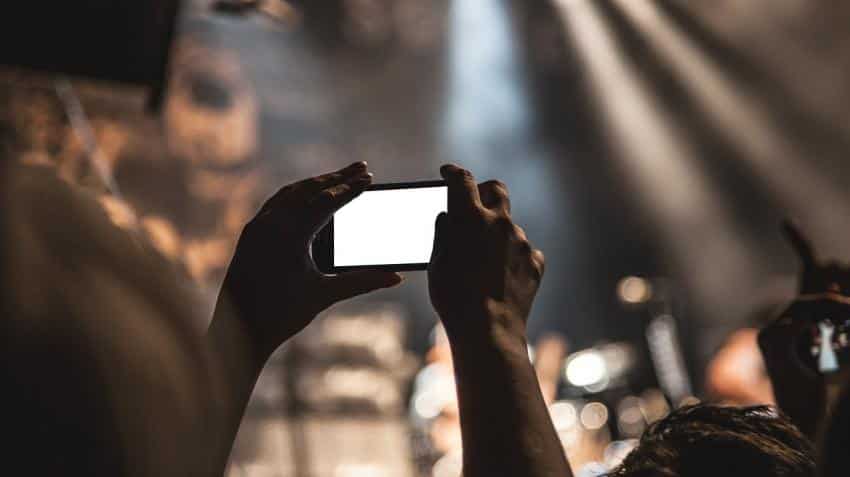 This mid price range is being one of the most popular choice for people in India as falls in the affordable range and is not too highly prices for customers. As a result many manufacturers are introducing smartphones in this range and providing some of the top end specifications.

Motorola Moto C and C Plus:

Motorola launched the Android entry-level smartphone the Moto C and Moto C Plus this month priced at Rs 6,200 and Rs 6,900, respectively.

The Moto C comes with a 5-inch FWVGA display and runs on Android 7.0 Nougat. The smartphone is powered by a 1.1GHz MediaTek MT6737M quad-core Cortex-A53 processor.

Both the 3G and 4G variants of Moto C comes with a 1 GB RAM. In terms of storage the Moto C comes in a 8GB internal memory variant and 16GB internal storage variant. It has the option to expand the memory to 32GB via microSD card.

The Moto C has a 5-megapixel camera sensor on the rear and has a 2 megapixel selfie camera in the front. It has a 2350mAh battery and comes in colours such as metallic cherry, pearl white, fine gold and starry black.

The Moto C Plus comes with a 5-inch display and is powered by a 1.3GHz MediaTek MT6737 quad-core Cortex-A53 processor. It has 2GB RAM and has a 16GB internal memory.

In terms of the camera it has 8 megapixel rear camera with f/2.2 aperture, autofocus, a LED flash and more. The Moto C Plus has a 4000mAh battery.

Launched just yesterday, this is one of the top picks in this price range. Though it is priced at CNY 1,699 (about Rs 16,000) it is expected that the smartphone will be at a Rs 15,000 price range when it comes to India.

The smartphone comes with a 4GB RAM and 64GB internal memory. However, the key highlight of the Xiaomi Mi Max 2 is the massive battery capacity and display size. It has a 5300mAh battery and a 6.44 inch full HD display ultra thin bezels.

It has QC 3.0 with parallel charging capabilities and stereo speakers. In terms of the processor it has the Snapdragon 625 SoC model. It has a full metal unibody.

The Xiaomi Mi Max 2 comes with a 12 megapixel rear camera with Sony IMX386 sensor. It has a Phase Detection Autofocus (PDAF) support and enhanced quality for low lighting. In the front it sports a 5 megapixel camera.

It has 3GB RAM with 16GB internal memory and comes with the Snapdragon 625 processor.

The smartphone will come with a metal body design. Both offer extendable memory options via microSD card up to 128GB.

The Moto G5 Plus runs on Android 7.0 Nougat operating system. The Moto G5 and G5 Plus will also get Google Assistant, a feature which is exclusively available on Google Pixel and Pixel XL.

Launched in January this year and it is already one of the highest selling smartphones in the country. Priced between Rs 9,999 to Rs 12,999 this 4G smartphone offers people some of the top specifications.

The internal memory of all variants of Redmi Note 4 is expandable up to 128GB. It is equipped with 5.5 inch full HD display screen with 13MP primary camera and 5MP secondary camera. The smartphone runs on Qualcomm Snapdragon 625 64-bit Processor.

Chinese-based smartphone brand Oppo has usually been in the higher end spectrum from Rs 20,000 to Rs 30,000. However, with demand growing in the below Rs 15,000 smartphone segment it launched the Oppo A57.

This 4G smartphone is a selfie camera at the price of just Rs 14,990. Some of the specification include 16MP front camera with an f/2.0 aperture, beautify 4.0 and Oppo's "Screen Flash" feature for clicking clear photos in low-light conditions.

The device has a flagship-level solid-state fingerprint reader that uses a hydrophobic zirconium surface which gives the sensor a boosted success rate even when fingers are moist.

The A57 cruises on an octa-core processor and 3GB RAM, ensuring snappy performance and seamless multi-tasking. It has a triple-slot card tray for two Nano-SIM cards and a MicroSD card.