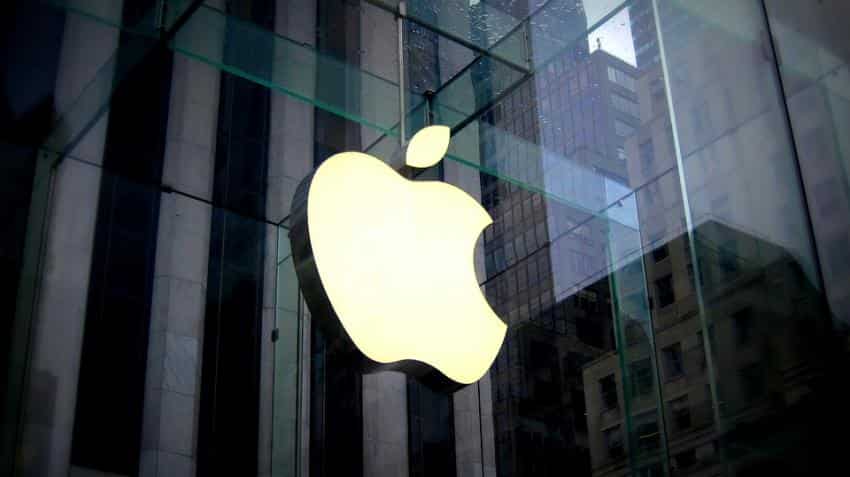 Commerce and Industry Minister Suresh Prabhu said the Centre will support iPhone maker Apple to set up manufacturing unit in the country and is awaiting a formal proposal from them.

"Let us get a good proposal from them...We will be very happy to receive Apple, one of the top brands in the world. We are willing to find out if there is any difficulty they may face. We will be more than happy to resolve that difficulty. So we will await a formal proposal," Prabhu told PTI in an interview.

He also said that the Centre is willing to call all state chief ministers who are willing to give them the best deal.

The Cupertino-based iPhone and iPad manufacturer Apple has asked for certain concessions for setting up manufacturing unit in the country.

The government had sought investment and job creation details from the iPhone maker to facilitate setting up its proposed manufacturing facility in India.

In March, the then Commerce and Industry Minister Nirmala Sitharaman had informed the Rajya Sabha said that the government has not accepted 'most of the demands' of the company, which wants to set up manufacturing unit in India.

Apple India had sought concessions, including duty exemption on manufacturing and repair units, components, capital equipment and consumables for smartphone manufacturing and service/repair for a period of 15 years.

The company also wants relaxation in the mandated 30 per cent local sourcing of components besides reduction in customs duties on completely-knocked-down and semi-knocked-down units of devices that are to be assembled in the country.

Apple does not manufacture devices on its own but gets the job done through contract manufacturers. It sells its products through company-owned retail stores in countries like China, Germany, the US, the UK and France, among others.

It has no wholly-owned store in India and sells its products through distributors such as Redington and Ingram Micro.