Jio GigaFiber vs 7 Star Digital vs Spectranet vs Airtel vs ATRIA Convergence vs Excitel vs others: Fastest broadband connections in India compared

The Netflix ISP Speed Index reveals that Jio Giga Fiber is the fastest broadband service in India with rank 1 in the list. Jio broadband has the fastest speed with 3.57 Mbps. 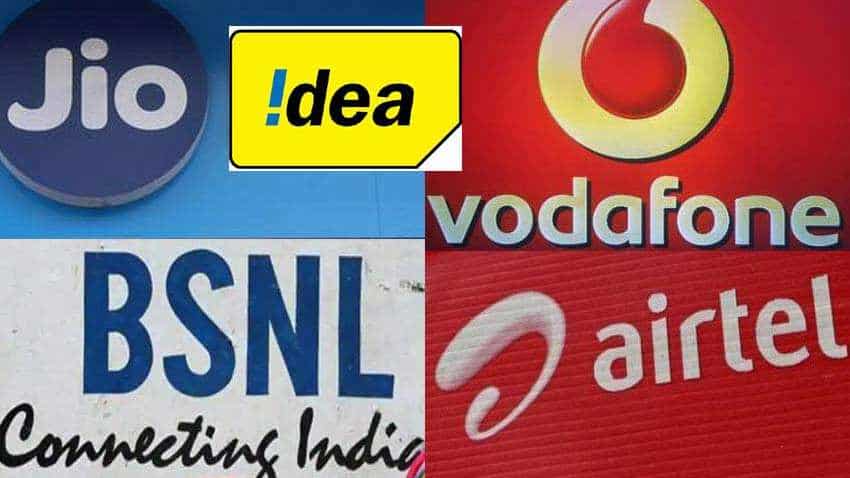 Fastest broadband connections in India 2019: The Netflix ISP Speed Index has measured the speed of various internet providers throughout India. It is a measure of prime time Netflix performance on particular ISPs (internet service providers) around the globe, but not a measure of overall performance of ISPs. The index reveals that Jio Giga Fiber is the fastest broadband service in India with rank 1 in the list. Jio broadband has the fastest speed with 3.57 Mbps. Most of the popular names were unable to make names in the first three spots, with Airtel at fourth.

For the month of February 2019, the Netflix ISP Speed Index report was released recently and Jio GigaFiber topped the charts with the highest internet speed. 7 Star Digital was at the number two spot with a speed of 3.40 Mbps. On the third spot was, Spectranet - one of the popular broadband provider with 3.39 Mbps speed. While one of the leading telecom players, Airtel was at 4th with 3.31 Mbps of speed.

Meanwhile, Jio GigaFiber has been sitting on top position for yet another month. The ISP has been ruling the table on Netflix ISP Speed Index since its launch in September 2018. However, it is important to note that Jio GigaFiber is presently in a Preview mode and is only available in Tier 1 and a few Tier 2 cities of India.

5G spectrum auction concludes; Check how much government mops up after 7 days of bidding