Among many smartphone in India, Nokia X6 was also the most awaited. It comes in three variants and that too at affordable rates. 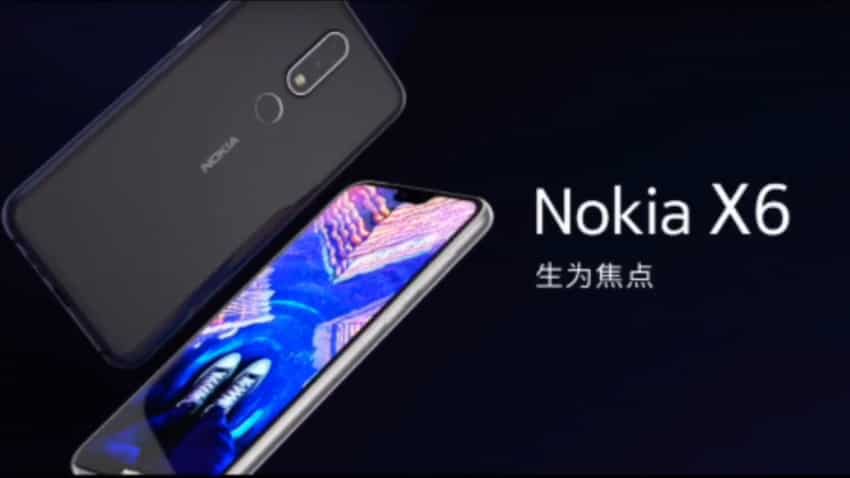 HMD Global has finally launched its latest Nokia X series smartphone on Wednesday in an event Beijing, China. The first phone to enter in this series is Nokia X6. It packs a display notch that embraces the front camera, earpiece and the proximity sensor. After the launch in China, one can expect the phone to reach India soon. Nokia X6 is one of the most awaited smartphones.The phone will come in three variants and that too at affordable rates.

As for camera, the phone will have 16-megapixel sensor and a secondary 5-megapixel monochrome sensor in primary camera, and 16-megapixel camera as front camera.

The three variants feature 32GB of 64GB of inbuilt storage, which can be expandable via microSD card up to 256GB storage.