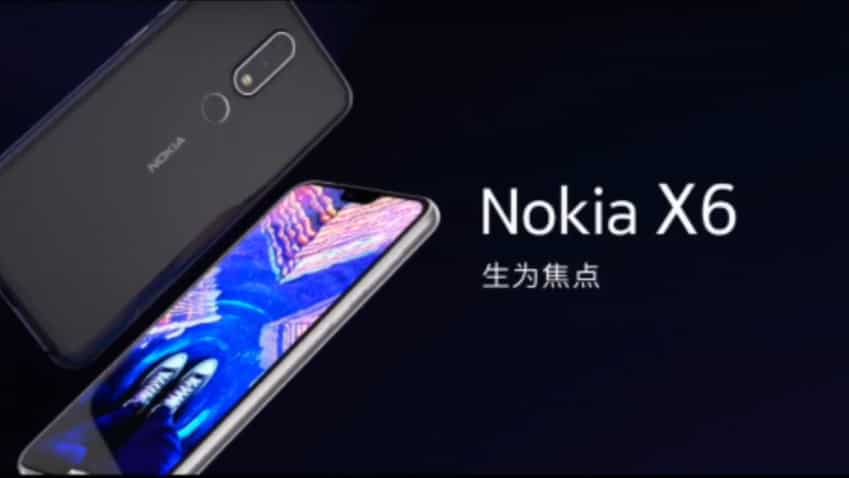 The HMD Global as per the latest teaser on official twitter account, is prepping up with a new smartphone under it’s flagship brand Nokia. Recently, the company has hit Indian markets with launches like Nokia 6 (2018), Nokia 7 Plus and Nokia 8 Sirocco, also announced the Nokia X6 in China. From the teaser it can be said, that the company is focussed on expanding it’s portfolio in India, as many smartphones like Vivo V9, OnePlus 6, Honor 10, Honor 7A, Honor 7X, Oppo F7 has captured the attention of citizens. There is a love for smartphone in this country and many phonemaker are leaving no empty space in maintaining their leadership, and looks like Nokia is also one of them.

On it’s official twitter account Nokia Mobile says, “What's next in the #Nokiamobile story? Find out on Tuesday 29th May. It's time to get #ChargedUp.”

What's next in the #Nokiamobile story? Find out on Tuesday 29th May. It's time to get #ChargedUp. pic.twitter.com/UUwVeBM3Pj

During launch of Nokia 8 Sirocco, HMD Global made it clear it’s agenda for strengthening their presence in India.

Ajey Mehta, Vice President India, HMD Global on April 04 said, “In 2018, we will continue to strengthen our presence in the country.”

However, there is no other information of the new smartphone mentioned in the teaser.

Rumours has it, that HMD Global may finally unveil Nokia X6 in India.

As for camera, the phone will have 16-megapixel sensor and a secondary 5-megapixel monochrome sensor in primary camera, and 16-megapixel camera as front camera.

The three variants feature 32GB of 64GB of inbuilt storage, which can be expandable via microSD card up to 256GB storage.

As per Mysmartprice, the Nokia X6 is expected to be priced at Rs 16,990 in India.