India's second largest telecom operator in terms of subscriber base - Bharti Airtel - in yet another bid to compete with other telcos, has introduced a new prepaid plan. Check what it offers. 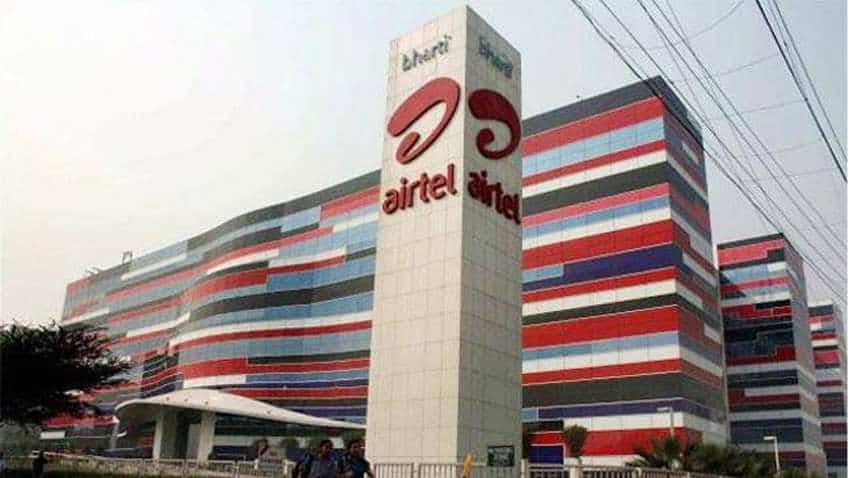 The new Airtel prepaid plan has been priced at Rs 419.
Written By: ZeeBiz WebTeam
RELATED NEWS

India's second largest telecom operator in terms of subscriber base - Bharti Airtel - in yet another bid to compete with other telcos, has introduced a new prepaid plan. Airtel offers 1.4GB data per day and unlimited voice calling under this new prepaid plan that has been priced at Rs 419. The new Airtel prepaid plan is an open market plan which means it is available across the country and can be recharged from company's offline as well as online store along with the other vendors.

This plan comes with a validity of 75 days and also offers 100 free text messages to customers every day. The new plan is a slightly better offering than telco's already existing Rs 399 prepaid plan. As part of this plan, the customers will get a total of 105GB data over the validity period of 75 days.

Notably, the telecom operator is providing voice calls without any FUP limit, unlike some of its competitors.

Airtel's already existing Rs 399 prepaid plan is also an open market offering but differs in terms of validity. The Rs 399 plan also provides 1.4GB data per day along with unlimited voice calling and 100 SMS per day but, comes with a validity of just 70 days.

The news Rs 419 plan will compete with Jio's Rs 398 and BSNL's Rs 349 plan. The Jio plan offers 2GB data per day along with unlimited voice calling benefits, 100 SMS per day and complimentary subscription to Jio Apps for 70 days. BSNL, on other hand, provides unlimited calls, 1 GB of data per day with speed going down to 80Kbps after the limit is reached and 100 SMS per day for 54 days.

Earlier this month, Airtel had launched a new Rs 289 prepaid plan which comes with a validity of 48 days. The plan was aimed at the customers with more calling needs. As part of this plan, Airtel offers unlimited voice calling (local, STD, and roaming) for 48 days. However, the customers get just 1GB data. Apart from this, the plan also offers 100 SMS per day.