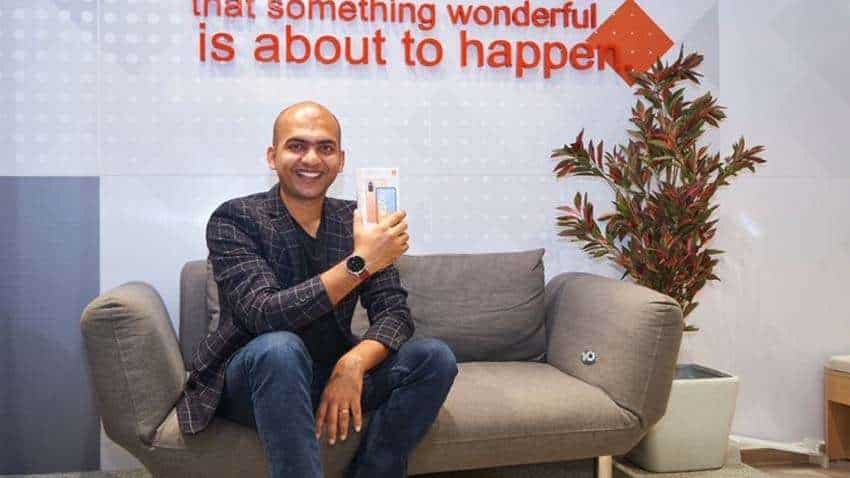 According to gizmochina, the price of the Redmi Note 10 is expected to start from ₹13,999 ($191.20) while the Note 10 Pro is said to begin at $279 globally. Very little info is available regarding the Redmi Note 10 Pro Max’s pricing and considering the specs, it could be somewhere around the ₹19,999 ($273) mark. As for availability, Xiaomi is launching the device both in India and global markets on the same day. the device to be available for purchase in a number of European markets, and also in India around the same time.

In terms of specifications, Redmi Note 10 series are expected to run on Android 11 with MIUI 12 on top. In the series, the Redmi Note 10 Pro is tipped to have a Qualcomm Snapdragon 732G SoC and a 5,050mAh battery. It is also expected to have up to 8GB of RAM and 128GB of onboard storage.

Ahead of the launch of the Redmi Note 10, Manu Kumar Jain, VP, Xiaomi India revealed the first look of the smartphone on the Micro-blogging platform Twitter. He tweeted a photo holding the retail box of the upcoming Redmi Note 10. The box shows the phone in three colours, orange, blue and black. There could be other colour options coming as well. The image also reveals that the phone will bring a punch hole style screen with slim bezels around.

He wrote: "As promised here's the first exclusive look of the all-new #RedmiNote10 series!.#RedmiNote: India's most-loved Smartphone series! Starting from 1st to now the 10th gen., it's been a #10on10 journey. Love #108MP. RT if you too love this #MadeInIndia phone. I love #Redmi."