Soon after PlayerUnknown's Battlegrounds (PUBG) game developers released the official trailer of PUBG Mobile 2 or PUBG: New State, which is also up for pre-registration on Google Play Store, gamers around the world are waiting for the official launch of the upcoming PUBG New State. 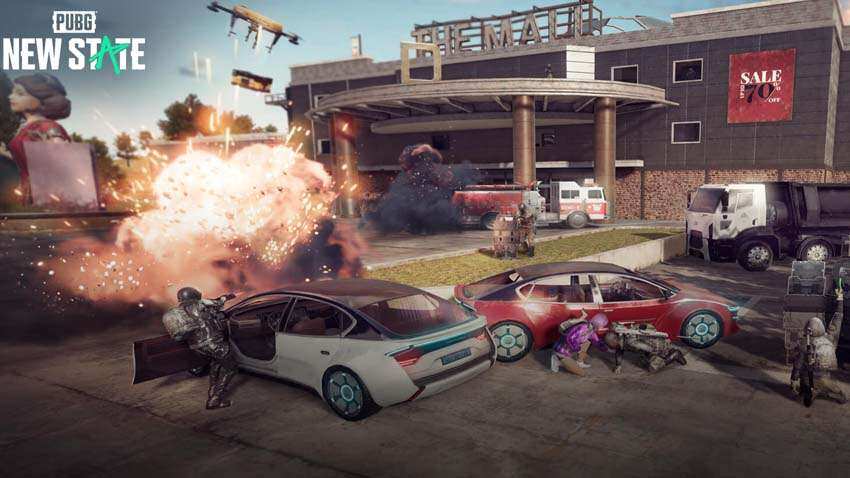 Soon after PlayerUnknown's Battlegrounds (PUBG) game developers released the official trailer of PUBG Mobile 2 or PUBG: New State, which is also up for pre-registration on Google Play Store, gamers around the world are waiting for the official launch of the upcoming PUBG New State. To address these users, the game developers recently created an official Twitter handle of PUBG New State.

To end rumors around the new PUBG game, the game developers posted this on PUBG: New State Twitter handle: "We hear you and know that you would love to know more about the game and prepared a few in-game screenshots to share with all of you!. Stay tuned to our official social media channels for the all the latest exclusive content we're preparing for PUBG: NEW STATE!."

The game is being published by Krafton, a South Korean video game holding company. The PUBG Mobile New State trailer shows some gameplay, graphics, and some new mechanics that will be available in the game. PUBG: New State is set in the year 2051 and brings new vehicles, weapons, new map, and more.

According to the Google Play Store listing of PUBG: New State, using diverse weapons and tactics, 100 survivors will face off until only one player or team remains standing. The Blue Zone will shrink even faster in the new game, forcing players to grapple for weapons, vehicles, and consumables "to gain the upper hand". Only the strongest will emerge as the ""Lone Survivor"" in this epic showdown.

"Enjoy realistic gunplay optimized for mobile gaming. Master different weapons and make each of them your own with weapon customization. Enjoy a variety of tools and features, including drones, combat rolls, and more. Explore massive 8x8 km open worlds with a variety of vehicles. Utilize a variety of weapons in order to swing the battle in your favor for a more immersive battle royale experience," the game further stated.