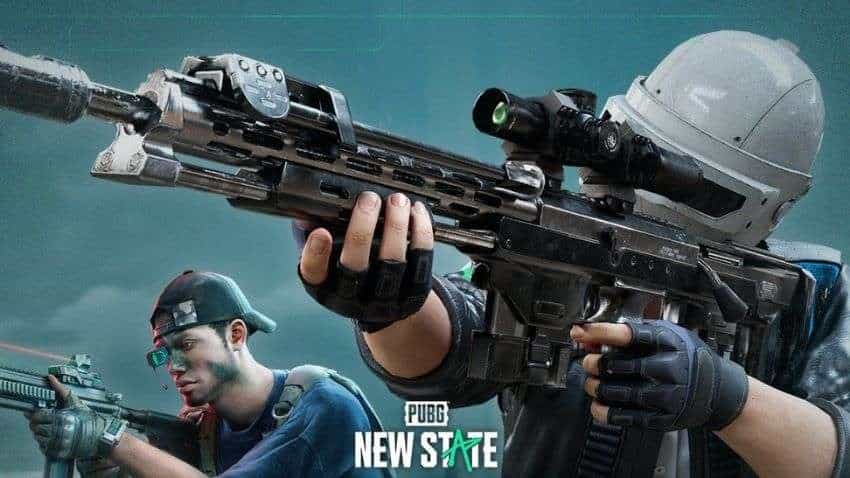 The gaming company took to micro-blogging site Twitter, "Next week's patch will include improved content and various bug fixes. We will continue to work hard to provide you with a better gaming experience for PUBG: NEW STATE."

"We also took a lot of the feedback we've received from the community and focused on making improvements for controls, squad kills, and sound systems in this patch as well," the company wrote in a blog post.

The company will add a function where players that are using unauthorized 3rd party programs and get kicked from a match, as a result, will now be marked as such in the kill feed.

"We've strengthened our anti-cheat measures by having real-time bans and restrictions take place. We're planning on adding this function so that Survivors can better see the bans that are taking place. Will enhance the restrictions, suspensions, and bans being levied on unauthorized 3rd party program usage," the PUBG New State said.

They have fixed issues related to the gyroscope and controls that were reported to us by numerous players. The new patch will fix the issue where the horizontal and vertical sensitivities of the gyroscope did not match. It will add inverted controls for gyroscope.

"We understand that there are cases of Survivors deliberately killing their squadmates, which removes the fun and is quite frustrating for those affected. Because of this, we plan on making improvements to squad kills by using feedback we received from the community. Currently, we are developing a system that punishes Survivors who were judged to have deliberately killed a squadmate by temporarily restricting them from squad matchmaking. This will be implemented into the game in December," the developers wrote.

"After this update, Survivors will not take damage when they are hit by a vehicle being driven by a squadmate. In the future, we will continue to investigate and take strong measures against trolling and deliberate actions that negatively affect the experience of other Survivors on the Battlegrounds" they further added.