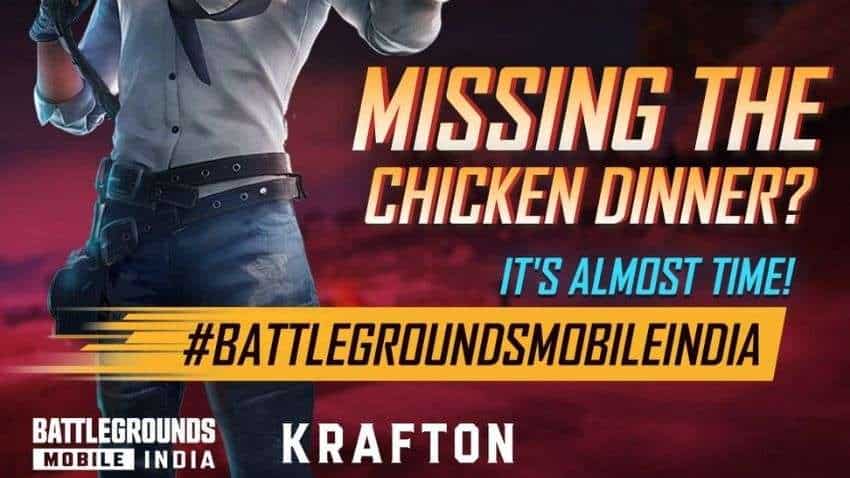 Battlegrounds Mobile‘s social media handles have released a new teaser that shows “it’s almost time” for the game’s launch to take place. This means that the launch is expected to take place super soon. There are chances that it could launch on June 18 or it could be a bit sooner too, the BGR India reported.

The teaser also wants people to get ready for their ‘chicken dinner,’ which is a popular PUBG Mobile term used when a player or team wins the match. This gives rise to nostalgia and further ignites our excitement. This is another indication of the fact that Battlegrounds Mobile India will be heavily inspired by PUBG Mobile.

Recently, it was revealed that the game will include the UAZ off-road vehicle, which is taken from PUBG Mobile. This is a popular vehicle that was a part of the renowned Erangel map, which will also make it to the game’s rebranded version in India, except, it will be called ‘Erangle.’

Furthermore, the player in the latest teaser throws light on the PUBG Mobile-esque costumes too. There are chances that the inventory could be the same too. Also, it will come with better security than the PUBG Mobile and will impose a restriction on the gameplay so that people play in control.

To reiterate, there’s no word on when the game is launching. But, it is available for pre-registration via the Google Play Store. All you need to do is head to the Play Store > Search for Battlegrounds Mobile > Tap on the Register option and you’re done. Once you are pre-registered, you will get notified on when Battlegrounds Mobile will be available to play and there are some rewards in store too.