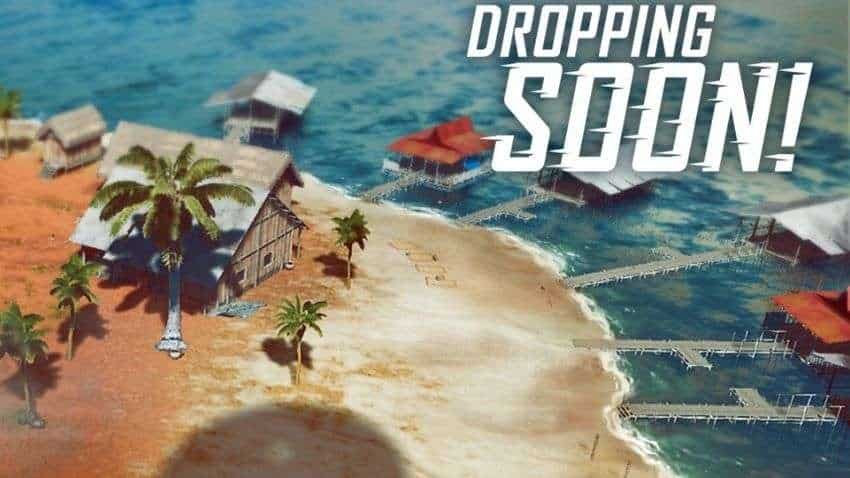 Battleground Mobile India is yet to announce the launch date of the game.
Written By: ZeeBiz WebTeam
Edited By: Prashant Singh
RELATED NEWS

Recently, former Union Minister and current Arunachal Pradesh MLA Ninong Ering wrote a letter to Prime Minister Modi, requesting a ban on Battlegrounds Mobile India. In his letter, he clearly specified that the upcoming game is “the relaunch of PUBG Mobile”,  the Zee Media Bureau reported.

Ering alleged that Krafton India has employed workers from Tencent, a Chinese technology firm that was the leading investor of PUBG Mobile India. Moreover, he pointed out that the terms and conditions of the Google Play Store listing of Battlegrounds Mobile India mention the term ‘PUBG Mobile’.

Current Member of Parliament Abhishek Singhvi soon jumped on the bandwagon, alleging that Battlegrounds Mobile India’s release allows Tencent’s re-entry into the Indian gaming market, per a report by IGN India.  Meanwhile, Ering didn’t stop here and called out on Krafton’s $$22.4 million investment in homegrown gaming firm Nodwin, saying that the matter is a security concern.

If Prime Minister Modi or any of the two ministers - the Ministry of Home Affairs (MHA) and Ministry of Electronics and IT - pay heed to the request of the politicians then Battlegrounds India could find itself fishing in troubled waters, the report said.

As of now, Battleground Mobile India is yet to announce the launch date of the game. Krafton has only opened the pre-registration link for the gamers. The registration link opened on May 18, and many in the country are hoping that the company may launch the game in June 2021.

Meanwhile, Battleground Mobile India is already up for pre-registration in the country. If you have not yet pre-registered for the game and are an android user then you can follow this link to register yourself: https://play.google.com/store/apps/details?id=com.pubg.imobile.