PlayerUnknown's Battlegrounds aka PUBG Mobile Lite Season 22 is currently underway, and it will end on March 30th.  As we inch closer to march end, the game developers are working on new updates in PUBG Mobile Lite which has been designed for low-end smartphones 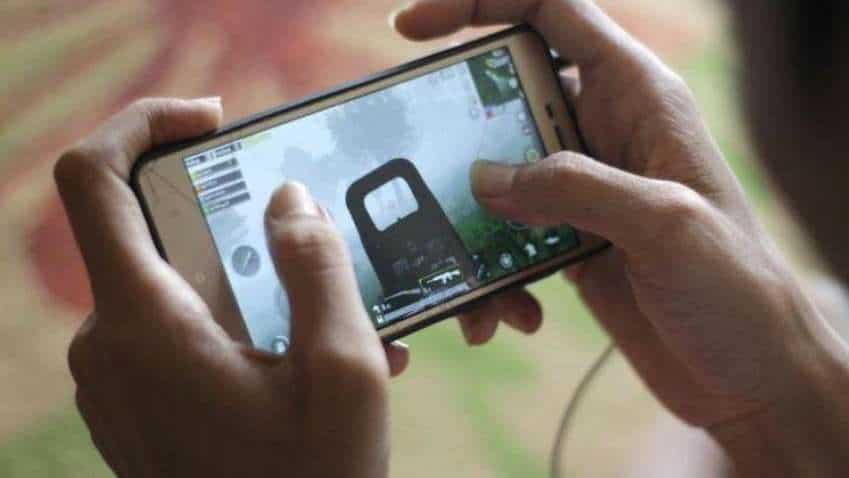 According to the report, the current Winner Pass will conclude on March 30. After this, the WP section will get locked, and players will not be able to claim any rewards. Players will be able to obtain two paid variants of the pass - Elite Upgrade and Elite Upgrade Plus. These can be bought for 280 BC and 800 BC, respectively. To upgrade Winner Pass in PUBG Mobile Lite, please follow the steps below. APK Pure link: https://m.apkpure.com/pubg-lite-android/com.tencent.iglite.

All the gamers have to open PUBG Mobile Lite and tap on the ‘WP’ icon. The Winner Pass will appear on their screen. Players should press on the ‘Upgrade’ button. Players should then select the desired variant and click on the purchase option below it.

Please note that both PUBG Mobile and PUBG Mobile Lite is currently banned in India due to various reasons. Playing this version of the game is illegal.