Not Just PUBG Mobile but PUBG Mobile, the trimmed down version of the original PUBG is doing phenomenally well globally. Gamers around the world are liking this lite version and game developers also leaving no chance to bring regular updates with new exciting features. 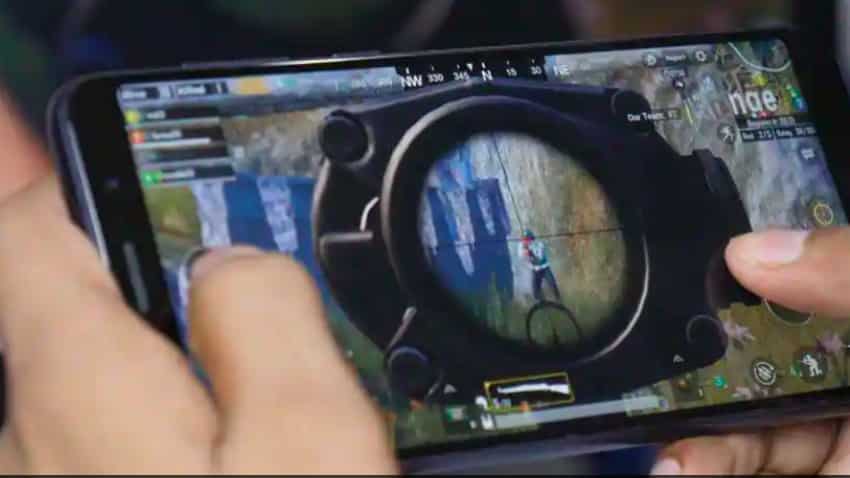 The latest update requires 600MB of free device space and 1GB of RAM to run smoothly. For gamers whose devices are running the PUBG Mobile Lite 0.20.0 version can directly update to the latest version ‘in-game', the BGR India reported.

Meanwhile, global gamers can visit the official PUBG Mobile Lite site – https://www.pubgmlite.com/en-US. Click on the ‘Download. On completion of the in-game patches, players will be able to try out the latest version of the PUBG Mobile Lite game.

Also, PUBG game developers have begun testing the 11.1 patches for PUBG Season 11. The patch is expected to bring a host of features on its PC version including updated terrain, new game modes, and the ability to drop back into the highlands of Paramo.