PlayerUnknown's Battlegrounds (PUBG) game developers are aggressively working on the new features, updates in an attempt to gain more users across the globe. 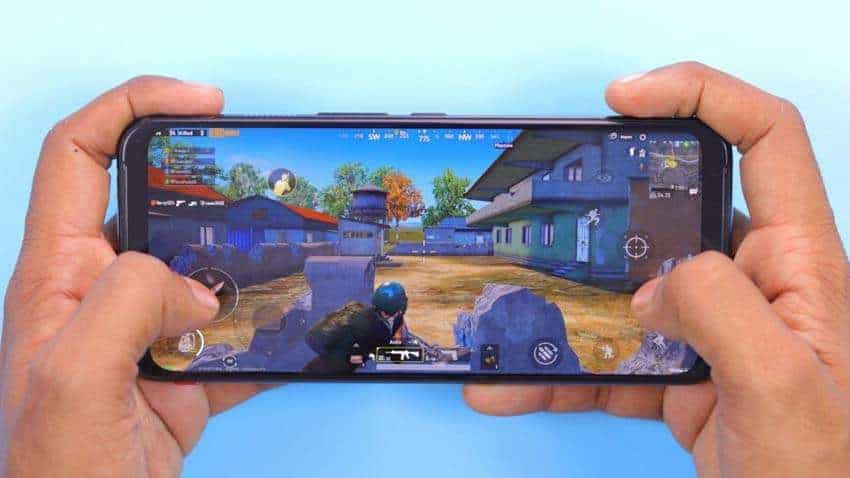 PUBG Mobile Lite may have a Winner Pass equivalent to the Royal Pass in PUBG Mobile. Gamers can further win various rewards by raising their Winner Pass XP when completing weekly missions and challenges. They can achieve a maximum level of 30 WP in the game. This Winner Pass refreshes every month along with a new season and now Season 22 is about end, the Sportskeeda reported. PUBG Mobile lite APK Pur link: https://m.apkpure.com/pubg-lite-android/com.tencent.iglite. Pls note that this version is banned in India. This is for global users only.

Meanwhile, after receiving positive response and the huge success of PUBG Mobile's 1.2 update, the game developers are gearing up for the next step-- which is PUBG Mobile 1.3 update. As seen in the beta version, the PUBG Mobile update is expected to bring the Karakin map and numerous other features to the popular battle royale title. PUBG Mobile's next update is likely to release on March 9 (today).