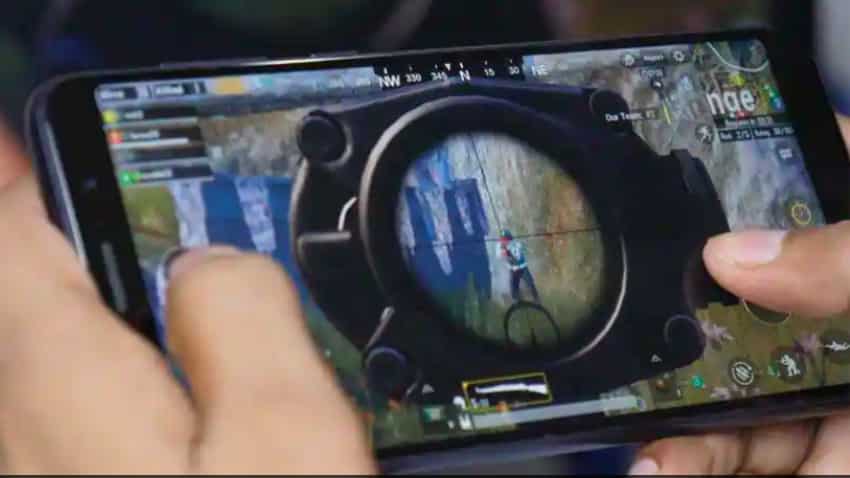 According to a report, currently, as many as six job listings are listed in India under PUBG Corporation. Pixabay Photo
Written By: ZeeBiz WebTeam
Edited By: Harish Dugh
RELATED NEWS

Tencent’s PUBG Mobile was banned in the country last year alongside hundreds of other Chinese apps under the Section 69A of the Information Technology (IT) Act due to national security concerns. Few months after the game was banned in the country, the gaming company announced to bring it back as PUBG Mobile India. In fact, the Indian version of the battle royale game has been teased by the company several times in the past.

The gaming company also highlighted that users’ security and privacy will be their utmost priority, which was the major reason why the popular mobile game was banned in the country. Currently, neither the company nor the government of India revealed official details related to the release of the Indian version of the battle royale game.

Meanwhile, the PUBG Mobile Korea version will not be playable In India from July 1, the company has officially confirmed the news on Photo and video-sharing social networking platform Instagram. 'KRJP build is a version of local service for users living in Korea or Japan. For those who are living in other countries or regions, your local version or Global version is available," the company wrote on Instagram.