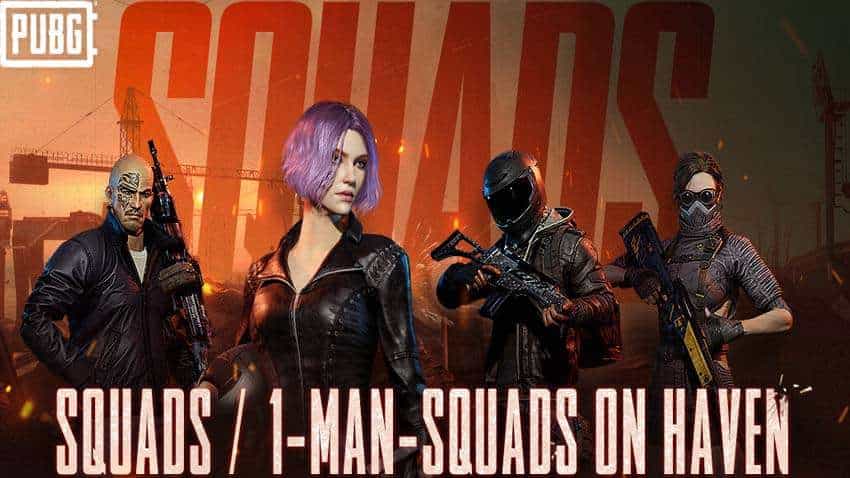 PUBG Mobile India has been banned by the Indian Government ever since September 2, 2020. Photo: PUBG/Twitter

PUBG Mobile India Ban: The launch of PlayerUnknown's Battlegrounds, PUBG Mobile in India is still under suspense. PUBG Mobile India has been banned by the Indian Government ever since September 2, 2020. No statements has been made from both PUBG Corporation and Government of India on the re-launching of the game. PUBG game is still banned in India under Section 69A of the Information Technology Act of 2000. However, in a surprise, there are loopholes through which the banned version of PUBG Mobile India can be played, reports DNA.

Earlier, it was explained that PUBG Mobile India can be played by smartly using Virtual private network (VPN) to bypass the location geo-blocking. Now, there are some loopholes that have come out in the open if gamers want to play PUBG Mobile India.

According to InsideSport, any Android Application Package (APK) Download link for PUBG Mobile Global, which is the Korean version is safe and can be downloaded to play. Playing the PUBG Global edition in India is not illegal after the Government of India made it clear that access to PUBG in India was 'NOT illegal', DNA reported.

Otherwise, another way being allegedly used to bypass the ban and play PUBG Mobile is by setting a different location via any VPN app and then playing PUBG Mobile India on your phone, DNA report said.

Meanwhile, after the PUBG Mobile game ban, there have been plenty of rumors about the game making a comeback and targeting a re-launch on March 2021. However, no such order for PUBG Mobile India launch has been given till date by government.