Finally, the wait has come to an end and as per an announcement by Krafton, the pre-registrations for Battlegrounds Mobile India are set to begin from today, May 18, 2021. The pre-registration link can go live from 12 PM. 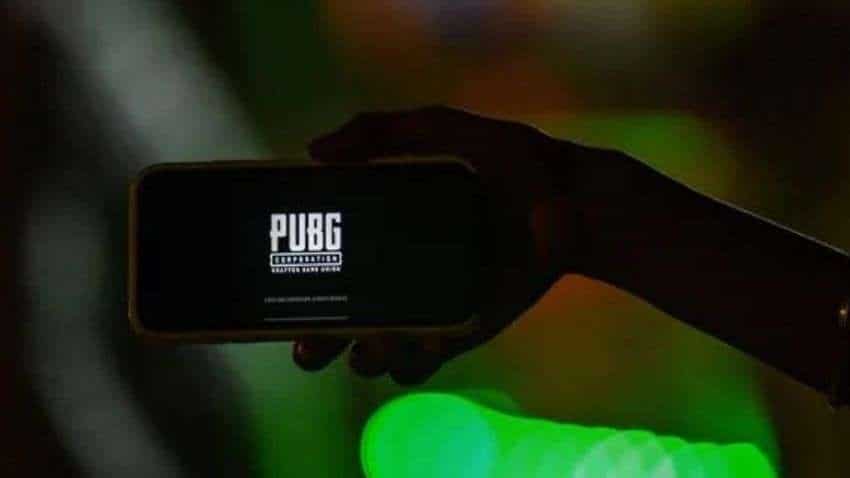 Battlegrounds Mobile India, the Indian version of PUBG Mobile is likely to be launched in India in June as per DNA and the gamers and the PUBG lovers from India cannot keep their calm. However, it must be noted that as for now, the pre-registration will start only for Android phone users on May 18, 2021. Krafton is yet to make an announcement for the same for the iOS phone users. The iOS users must not worry as the firm has stated that the game would be free for both Android and iOS users. The gaming enthusiasts who will be pre-registering from android phones will be able to do the same from Google Plat store.

Again to take to take the hype among the PUBG fans and gamers to the next level, Krafton has stated that it will be giving out special rewards to those who pre-register for Battlegrounds Mobile India.

The Indian avatar for PUBG Mobile, Battlegrounds Mobile India will come as an exciting package for the users here. This new release from Krafton will come with exclusive in-game events like outfits and features. In addition to that, the new game will have its own esports ecosystem with tournaments and leagues. Though it is expected that the battle royale game will be similar to the original PUNG Mobile in most of the aspects, the possibility of a little change here and there in the Indian version of the game cannot be totally avoided.