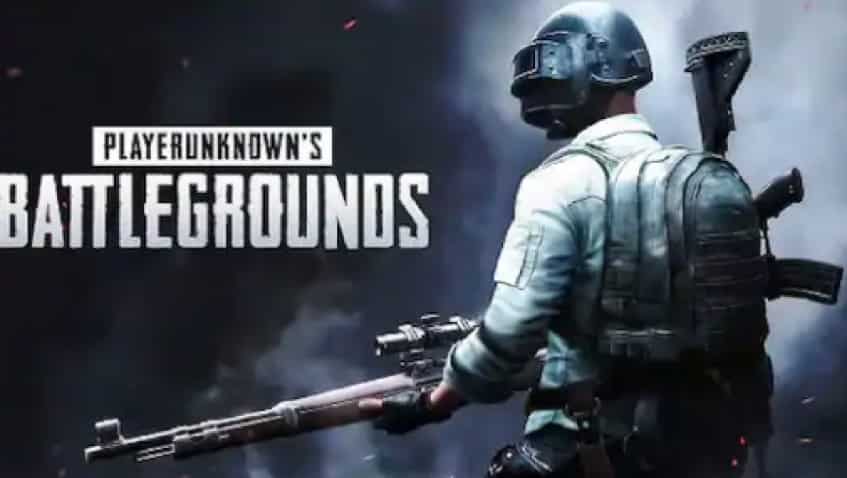 With FAU-G all set to hit the Indian markets by January 26, PUBG Mobile India would try to launch the game as soon as possible in India as the makers will lose plenty of ground in the gaming market. Source: PUBG Corp
Reported By: ZeeBiz WebTeam
Written By: ZeeBiz WebTeam
Edited By: Harish Dugh
RELATED NEWS

As FAUG (Fearless and United Guards) scheduled release on the Republic Day (January 26) nears, PUBG Mobile India seems to be making desperate attempts to keep their audience engaged. It is anticipated that FAUG, India's indigenously developed game, will capture the market space created with the ban of the PUBG Mobile India. Hugely popular PUBG Mobile India was banned with other Chinese apps in September last year.

Meanwhile, PUBG continues too create buzz among its fans with announcement and trailer releases.

Lakhs of PUBG lovers in India are eagerly waiting for the launch of PUBG Mobile India and the speculations over the release of the game will continue until the hugely popular Battle Royale Game is relaunched in India.

On its part, PUBG has kept the pot boiling with several announcements related to PUBG Mobile India every now and then. It is to be noted that several people have been claiming that PUBG Mobile India would launch soon but most of these claims are without any solid proof.

In a related development, a trailer has been released talking about a potential launch of PUBG Mobile India. A video has also surfaced on Youtube showing that PUBG Mobile India could launch anytime between January 15 and January 19!

The post of the video about PUBG Mobile India launch said, "The teaser will contain a few of the biggest PUBG Content Creators of India." In a Twitter post by Maxtern, who describes himself on Twitter as experienced at Casting PUBG, COD, and Free Fire, has pinned a tweet stating that a 'deadly' announcement will be made between January 15 to January 19.

Maxtern claimed that if announcement is false, he will delete his Twitter handle.

With FAU-G all set to hit the Indian markets by January 26, PUBG Mobile India would try to launch the game as soon as possible in India as the makers will lose plenty of ground in the gaming market.

Meanwhile, PUBG Corporation and the Government of India are yet to make any official statement on the relaunch of the game in India. The Government had recently revealed in response to an RTI query that access to PUBG in India was not deemed illegal. The Centre's response, however, does not indicate that a relaunch is on the cards.

Recently, PUBG Mobile Director James Yang had released a video message in which he provided a detailed roadmap about PUBG Mobile Esports plans for this year.