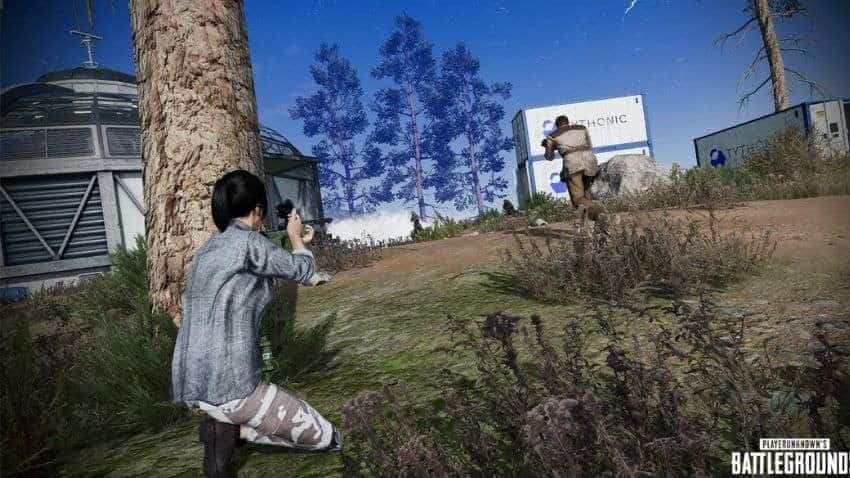 It is not confirmed if the video was uploaded by mistake or it was an intention to hype the coming of the most awaited PUBG Mobile India. Source: PUBG
Written By: ZeeBiz WebTeam
Edited By: Harish Dugh
RELATED NEWS

The “coming soon” video was live for a few seconds and was later deleted by the company. It is not confirmed if the video was uploaded by mistake or it was an intention to hype the coming of the most awaited PUBG Mobile India. This was first reported by MySmartPrice, the BGR India reported.

While we were unable to check the video, some users on Twitter did manage to watch the video. Few users revealed that the six-second YouTube video didn’t reveal much about the game or even its launch date.

According to the report, the teaser at the end just mentioned that the PUBG Mobile India game will release in the country much sooner than expected. Another Twitter user said that the new teaser showed all the already known elements and features of the game.

Also, PUBG Corporation is hiring in India for several positions including Video Editor, Public Affairs & government relations, Product Manager, among others. Several reports related to the coming of the PUBG Mobile India game have been circulating on the internet for several months now. Some of the recent reports suggested that the company is in talks with the Indian government to bring the game back to the country.

To re-launch the mobile game back in the country, the company will need to meet the concerns raised by the government of India at the time of banning the game. PUBG Mobile was banned in the country last year in September under Section 69A of the Information Technology (IT) Act. Several other Chinese apps such as TikTok, Camscanner, among others were also banned in India last year.