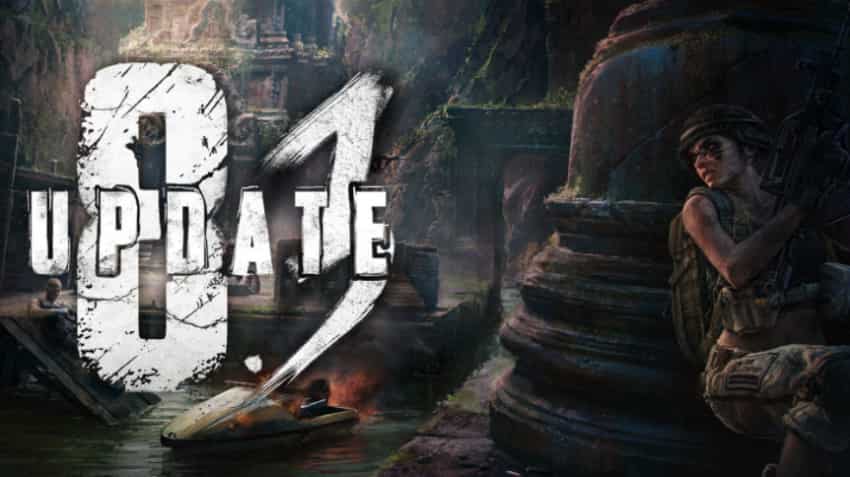 PUBG Mobile India game teasers were released around the time of Diwali. Thereafter, PUBG Mobile India APK download link was expected to be launched by the end of 2020. There was a lot of enthusiasm built over the last couple of weeks, but that has fizzled out for now. A pre-registration page of doubtful authenticity and a Facebook page were created, but PUBG Mobile India launch is still some way off. This is despite the PUBG Corporation being officially listed on the website of the Ministry of Corporate Affairs.

Notably, some behind the scenes activities should be known to PUBG Mobile India fans that can acquire momentum soon enough. Some reports are saying that PUBG Mobile’s APK Download links could be made available on the official website of the corporation just like other mobile games. So, yes, fans must stay tuned to breaking news about this subject because the day the APK Download appears on the website, that is an indication that the game could be launched soon.

What about official stance? Till now, the MEITY (Ministry of Electronics and Information Technology) has not given permission to PUBG Mobile India to begin operations anywhere in India. The same applies to Google Play Store or IoS where it is not present.

PUBG Mobile India fans are also  a little apprehensive about one important thing. Reports are saying that the game has undergone changes and will not be the same as earlier global version. So, fans are thinking it may or may not be as entertaining or thrilling as it was. No, clarification is available on this score either or how much it has changed, if at all.

At the most, what fans can go on, is the name itself, which will be PUBG Mobile India. Globally it is just PUBG Mobile. Also, the game may lose some of the gory, blood-letting parts.