The launch of Battlegrounds Mobile India is being done in a very secretive way by Krafton. The company has recently addressed a few of the queries on their support section of the website however, no solid plan was revealed. 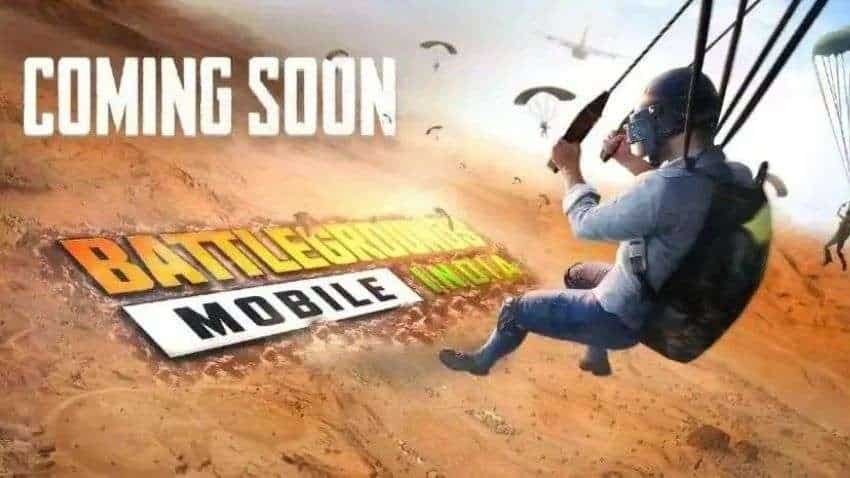 The launch of Battlegrounds Mobile India is being done in a very secretive way by Krafton. The company has recently addressed a few of the queries on their support section of the website however, no solid plan was revealed.

As per a report by Insidesport, the company only revealed that plans for the relaunch are still under consideration and no release date has been fixed yet.

Players are very excited about the launch of the game and are very eager to know the launch date. Therefore, they have been repeatedly asking the PUBG Mobile Pros and the content creators the same questions hoping that they will get to know at least some information that will put an end to all the speculations.

According to the report by Insidesport, it was Luv Sharma aka GodNixon who have repeatedly come forward to clear any confusion players are having regarding Battlegrounds Mobile India.

A video has been uploaded by GodNixon gaming on his YouTube channel where he has answered a lot of queries of the game lovers. The queries included Data Migration, UC transfer, Royale Pass, iOS download and more, according to the report.

With 1.5 million YouTube subscribers, the video uploaded by GodNixon has already got more than 2.6 lakh views.

Here are some of the major points from GodNixon’s Video:

1. Battlegrounds Mobile India to start with its own new season and will not necessarily follow seasonal updates of PUBG Mobile Global Version.

2. 95 percent chances are there for the game to release in the month of June.

3. iOS users are not required to through any pre-registration process as they will be able to download the game directly after its launch.

4. The entire inventory from the Global Version account will reflect on the Battlegrounds Mobile India Account of each player because of which players will get their UC (Unknown Cash) on the new account as well.

5. Royale Pass of battlegrounds Mobile India will be identical to the Global Version.

6. The game will come with Gyroscope Support.

8. The size of Battlegrounds Mobile India will be around 1.5GB to 2GB.

If you have not yet pre-registered for the game and are an android user then you can follow this link to register yourself: https://play.google.com/store/apps/details?id=com.pubg.imobile.